Lawrence and Cooke Maroney were spotted out in New York a few days ago. 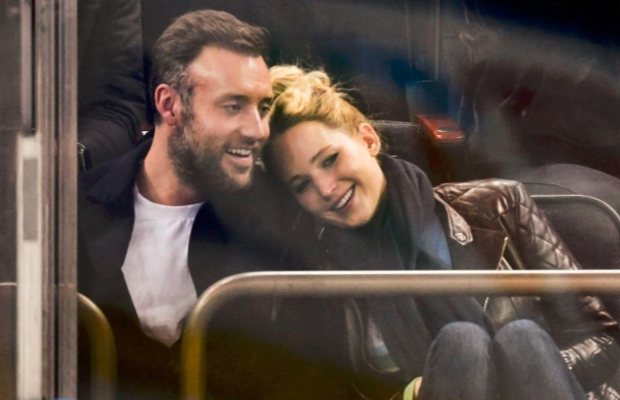 Jennifer Lawrence is expecting her first child with her husband Cooke Maroney!

A day after the arrival of Jennifer Lawrence’s starrer ‘Don’t Look Up’ teaser, we get to know that the Hollywood star is going to be a mom soon.

After several months of lying low, Jennifer Lawrence and Cooke Maroney were spotted out in New York a few days ago.

The couple was spotted walking in masks. The Oscar winning actress was photographed wearing a white spaghetti-strap Ciao Lucia’s “Garda” dress that costs $369, while the gallerist was dressed in a white T-shirt and khakis. The 31-year-old “Hunger Games” actress tied the knot with the 37-year-old art gallery owner in Rhode Island in 2019.

Lawrence and Maroney held a wedding reception for their 150 guests, including Adele, Amy Schumer, and Kris Jenner, at the luxurious Belcourt of Newport, a mansion in Newport, Rhode Island that was designed in 1894 by renowned American architect Richard Morris Hunt.