Shot in scenic locations with breathtaking views, Rafta Rafta is an ode to romance 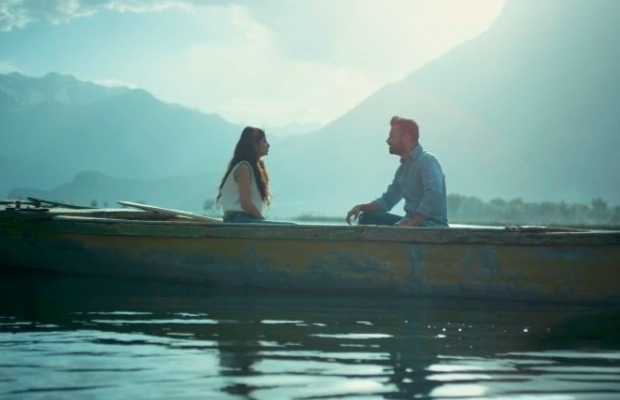 Presented by Tarish Music, the video has crossed one million views on YouTube in a single day after its release.

While by filing this story, the video was trending on number 5 in the music category.

The music video, directed by Hassam Baloch has surely given an impact on a tale of romance that’ll stay with you forever.

It is for the first time that Sajal and Atif are sharing the screen together in the video.

Shot in scenic locations with breathtaking views, Rafta Rafta is an ode to romance

The duo had left fans very excited ever since the teasers for the song came out and is also being appreciated by many on social media:

Bollywood Couldn't make any song in recent 2 years which can match the level of #RaftaRafta By Atif Aslam.@MusicTarish pic.twitter.com/ixlbvHLixu

let's appreciate the cinematography of this music video, I'M IN LOVE #RaftaRafta pic.twitter.com/QsutUyC2Zw