Lindsay Lohan teases of her upcoming single ‘Xanax’, her first song in 11 years!

Lohan has premiered a teaser for her latest single, “Xanax” on Virgin Radio Dubai’s “The Kris Fade Show”. 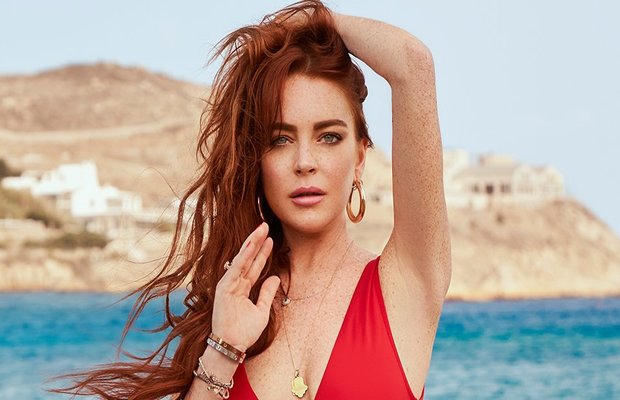 American actor and singer Lindsay Lohan has shared a teaser of her latest single Xanax. The new song is going to be the 33-year-old’s first release in 11 years, apart from a cameo appearance on a Duran Duran record.

Lohan has premiered a teaser for her latest single, “Xanax” on Virgin Radio Dubai’s “The Kris Fade Show”, and according to a podcast host, the song should be released “very, very soon”.

Listen to the snippet below:

The host also shared that the new song by the actress-turned-dayclub owner is about “anxiety and pressure and taking care of yourself.”

For some time, the celebrity singer has been hinting at her return to music via social media. it was earlier in June when she posted an Instagram photo of herself in a recording studio captioning it mysteriously with a headphones emoji.

Her first album, Speak, was released in 2004 and ultimately certified platinum. The next year she quickly followed up with her second and last album, A Little More Personal (Raw), in 2005.

Lohan has proven her musical abilities at an early age when she was a child actress. She collaborated on soundtracks for Disney films like “Confessions of a Drama Queen.”

She has also contributed “Ultimate,” a song on the “Freaky Friday” soundtrack.