If the member of assemblies or Senate fails to submit the documents, then the ECP can, under sub-section 3 of Section 137, suspend their membership. 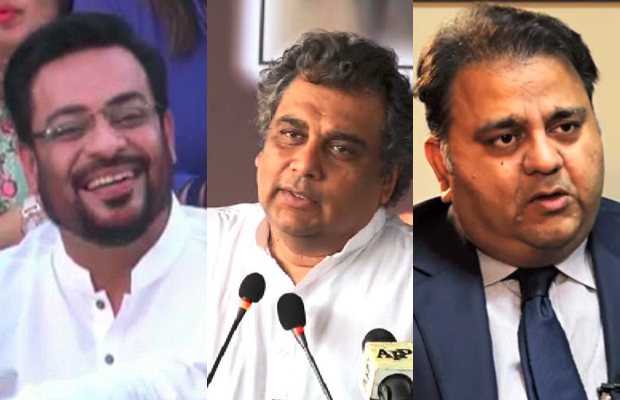 The Election Commission of Pakistan (ECP) on Monday has suspended memberships of 154 federal and provincial assembly members as they failed to submit assets and liabilities statements.

From the Senate, ECP has suspended the membership of Musadik Masood Malik, Kamran Michael, and Shamim Afridi.

From Punjab, Chaudhry Nisar Ali Khan is among 52 lawmakers suspended, while Nasir Hussain Shah Rizvi and 18 others have been debarred from the Sindh Assembly.

However, the membership of the lawmakers will be reinstated once the assets and liabilities statements are submitted.

tweet
Share on FacebookShare on TwitterShare on PinterestShare on Reddit
Saman SiddiquiJanuary 19, 2021
the authorSaman Siddiqui
Saman Siddiqui, A freelance journalist with a Master’s Degree in Mass Communication and MS in Peace and Conflict Studies. Associated with the media industry since 2006. Experience in various capacities including Program Host, Researcher, News Producer, Documentary Making, Voice Over, Content Writing Copy Editing, and Blogging, and currently associated with OyeYeah since 2018, working as an Editor.
All posts bySaman Siddiqui