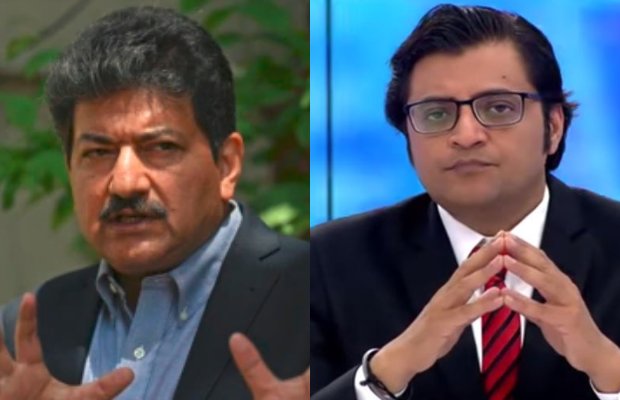 Well, what we can say is that cricket fever is everywhere and no one is letting go of the chance to take a gig at their opponents.

“Arrrey… Jasoos Kabootar… and who is this Indian anchor?…. 5th-floor wala?”, replied Hamid Mir to the advertisement tweet shared by Digi Khata.

India’s most disgusting journalist was exposed on-air when he claimed that Pakistan ISI officers were staying on the fifth floor of Serena Hotel in Kabul, which actually has only two floors.