The educational institutions were reopened across the country after six months of closure. 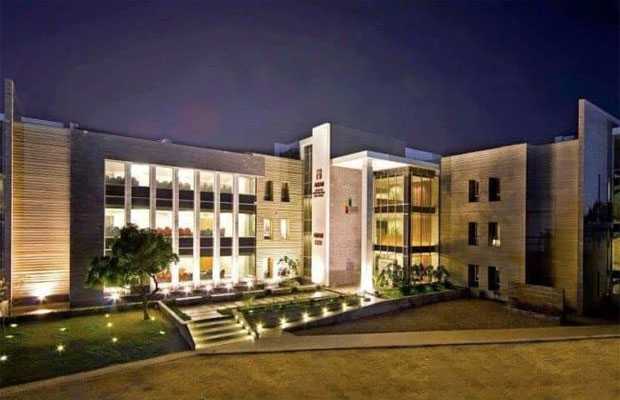 The Institute of Business Administration (IBA) in Karachi has been shut for two days after Covid-19 cases reported on Wednesday.

The educational institutions were reopened across the country after six months of closure.

Reports regarding to IBA revealed that both the Karachi University and city campus located in metropolis’ Garden locality will remain shut while all educational activities during the mentioned period would remain suspended and students and teachers would not be allowed to enter the institute of both the campuses.

The spokesperson of IBA, however, said that non-teaching faculty members would continue their duties as per routine.

According to the sources, the first case of COVID-19 emerged in the hostel of the IBA’s Karachi University campus, where an affected student had recently joined the academe from Islamabad and had been taking classes along with other students.

Other sources revealed that the second student who contracted the virus was a member at AISEC (a student-run organisation for leadership development, cross-cultural internships and global volunteer exchange experiences) and had recently attended an event with numerous other students.

Meanwhile, the institute’s administration has decided to disinfect both campuses to stop the spread of lethal infection.

Sources further revealed that the standard operation procedures (SPOs) provided by the government were not being followed in the IBA as many students and teachers were seen using the elevators of both campuses, without even wearing masks or following other SOPs.

The cafeteria and canteen have also been opened where a large number of students gather.

It is to be noted that sources also claimed that the institute will be conducting tests at both its girls’ and boys’ hotels and the campuses today [Thursday]. “Examinees will get their results via SMS within 24 hours of the tests. It will, however, take IBA 48 hours to 72 hours to know the results of all the students that were tested.”