Tabona reportedly wrote in a Facebook post, “"Seventy-five years ago we stopped Hitler. Who will stop Angela Merkel? She has fulfilled Hitler's dream! To control Europe." 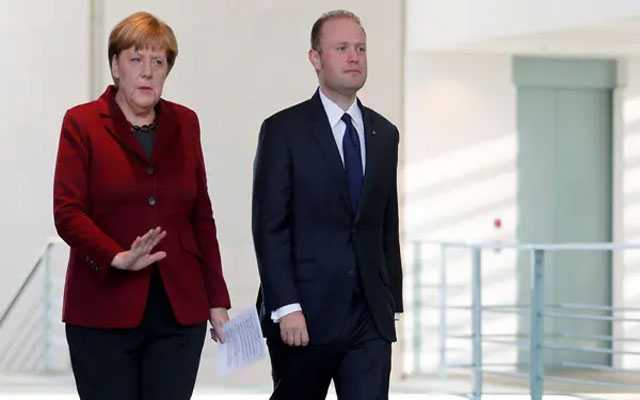 Malta’s ambassador to Finland, Michael Zammit Tabona has resigned on Sunday after he was criticised for comparing German Chancellor Angela Merkel to Nazi dictator Adolf Hitler, Malta’s ministry of foreign affairs said in an emailed statement.

“When accepting the ambassador’s resignation with immediate effect, Minister Evarist Bartolo stressed that the ambassador’s comments on German Chancellor Angela Merkel were not representative of the friendship and mutual respect between Malta and Germany,” the statement said.

Tabona reportedly wrote in a Facebook post, “”Seventy-five years ago we stopped Hitler. Who will stop Angela Merkel? She has fulfilled Hitler’s dream! To control Europe.”

Meanwhile, Zammit Tabona, a businessman and political appointee who was appointed in 2014, could not be contacted for comment.