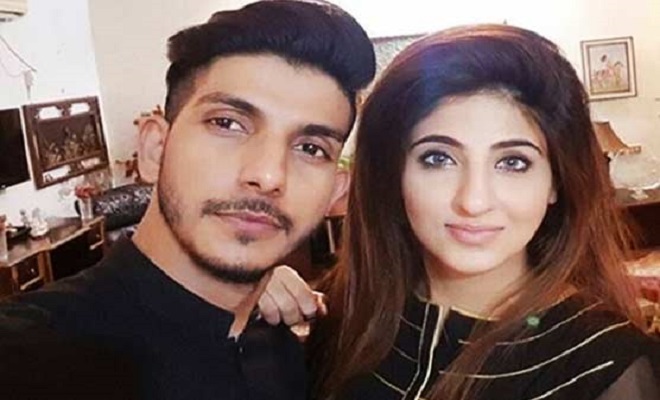 They say, there’s a downside to everything with an upside. The same rings true for social media. For celebrities, if social media can make you, it can break you too; within seconds that is. And perhaps that is what’s happening with everyone’s beloved star, Mohsin Abbas Haider.

Mohsin Abbas Haider has been accused of domestic voilence by his wife Fatema Sohail. Fatema, took to her Facebook to share how she had recently caught her husband cheating on her and accused Mohsin of having beaten her during pregnancy. 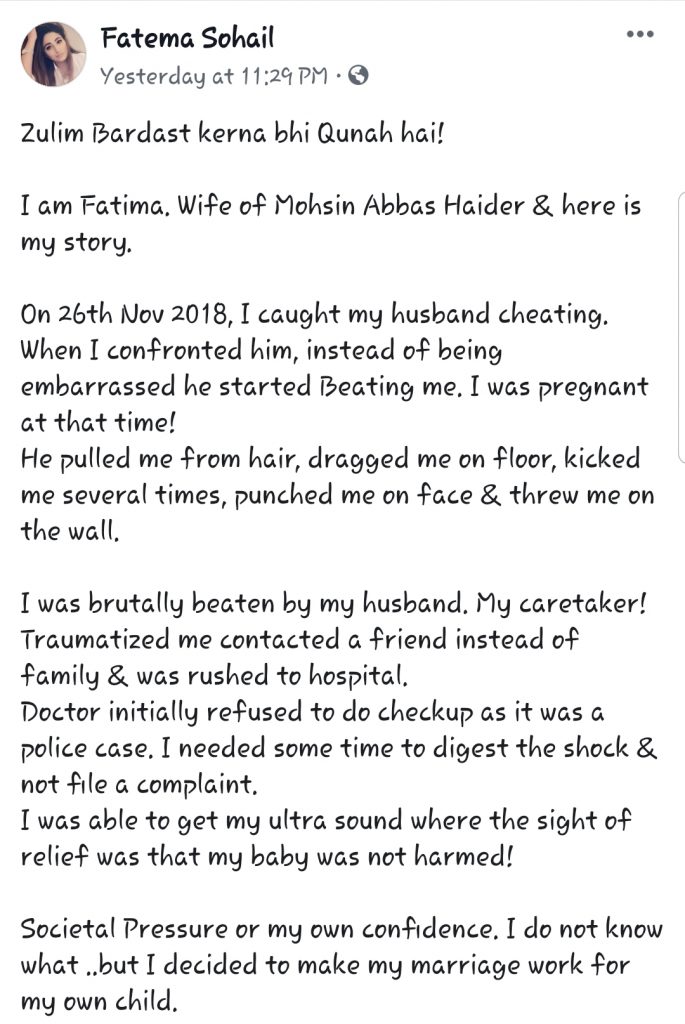 Fatema also added that Mohsin only came to see their baby boy as a publicity stunt and all his statuses and posts have been there to get public attention. 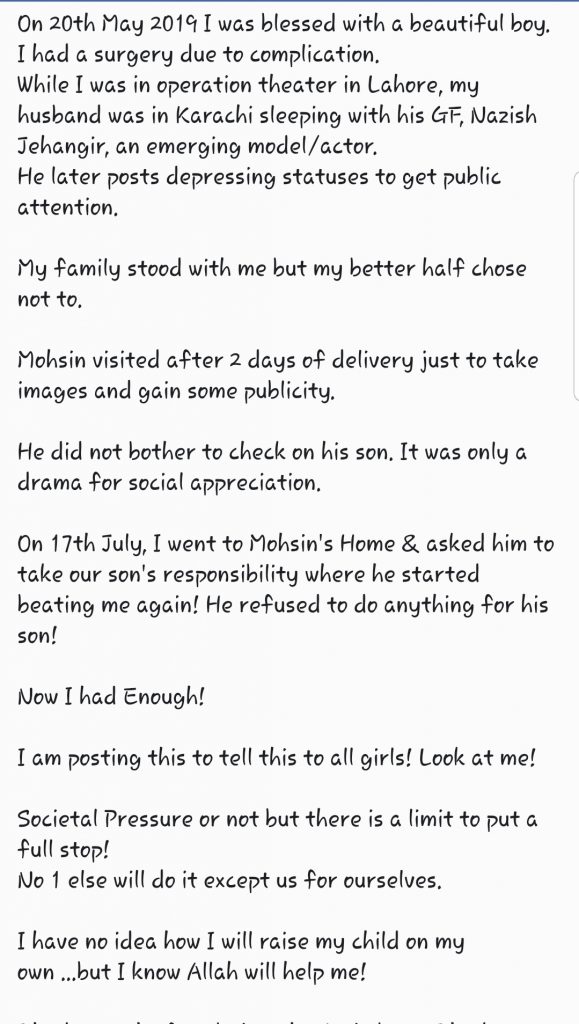 Adding further that she had filed an FIR against Mohsin, Fatema also shared pictures of her battered face and her registered complaint, stating how she’d now meet Mohsin in the court.

Regarding everything, when we reached out to Mohsin, the actor, stated how he would like to come out now with his truth and that too very soon.

“I’ll definitely come out with my truth. I’m happy, she did this. I was waiting for this for so long. I’ll now open up with the truth in front of the public, along with the proofs. I will tell the world what happened in our relationship for three years. But I’m happy that this toxic relationship will leave her and me soon,” said Mohsin, adding that he will be addressing a press conference with proofs very soon.

Without being biased, we would like the truth to be out soon, so that the public know what went around and if it had been a publicity stunt on anybody’s part. 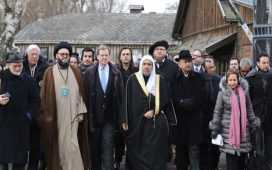 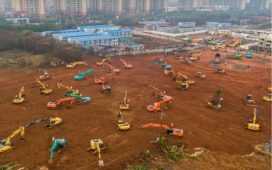 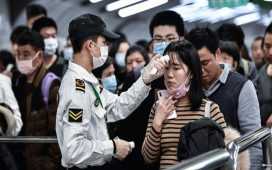 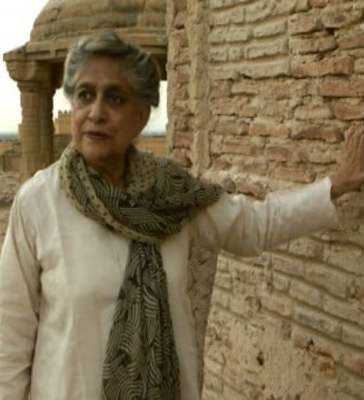 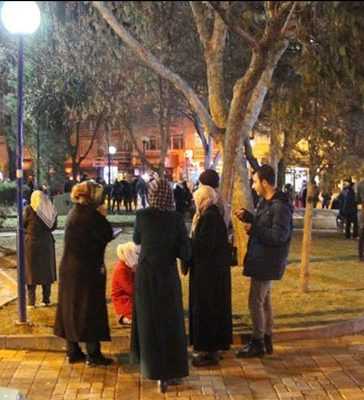