Having the 6th pick in draft perhaps costed them 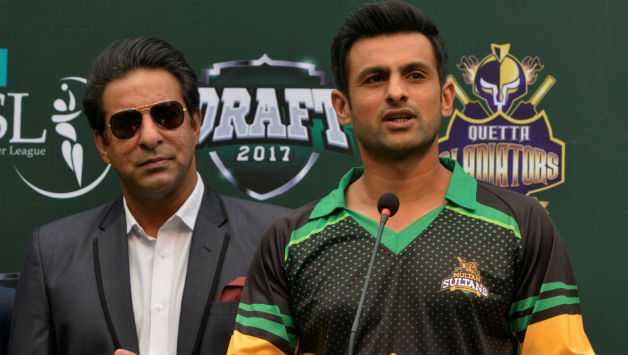 The 1st match of PSL presented a dilemma for the Sultans. They didn’t have any genuine all-rounder. So they opted for specialist. It worked for them in the 1st game, as their senior batsmen took responsibility. However, as the season went on, the lack of all-rounder became more and more an issue. They tried to manage it by either playing 5 bowlers or Pollard and Malik making up 4 overs. Yesterday they had Ross Whiteley bowl 3 overs. He hasn’t bowled in his domestic competition for years.

Another clear issue was a lack of a 2nd spinner. Imran Tahir is the highest wicket taker of the tournament but he had little support in shape of a spinner. Irfan Khan, leg spinner from Fata has good potential however, he wasn’t deemed ready to play at this level yet. It came as a real surprise, especially if you consider that Islamabad United, the team at the top of the table, has used spin in highest percentage.
When it comes to batting as well, MS were too dependent on Kumar Sangakkara and Shoiab Malik. When runs dried up for these two, it was very difficult for them. Ahmed Shehzad was mediocre at best. Sohaib Maqsood, for whom the fans were shouting at the top of their voice, had one good innings in 10 games.

Perhaps, the Multan’s team management will point towards the fact that they only had 6th pick in the PSL draft. So they had to make do with whatever remained. If Peshawar and Karachi do the needful, Multan will have 2nd pick in PSL 4 draft. And in a larger context, for T20 just specialist have been turned over with teams with 3-4 all-rounders.