Thirimanne and Shanaka get leadership roles 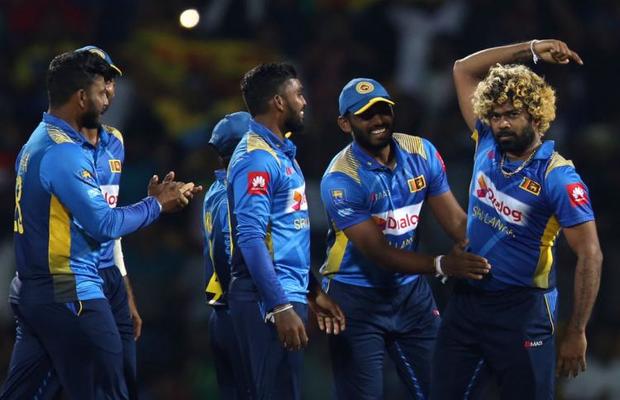 Wrist spinner Lakshan Sandakan and Danuskha Gunathilaka have both earned recalls. Mindo Banuka is the only uncapped member of the ODI squad. Alongside Mindo, Bhanuka Rajapaksa is the other uncapped player in the T20 squad.

The bowling will be led by the experienced Nuwan Pradeep. Pacers Lahiru Kumara and Kasun Rajitha are also part of the squad. Isuru Udana, who has skipped the CPL to be part of the series completes the fast bowling options.

The series starts on 27th September.