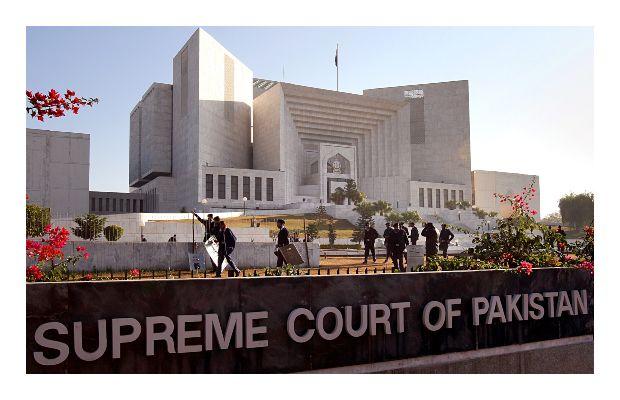 Supreme Court has banned the appointments, and transfers relating to high-profile cases!

The orders came from the apex court on Thursday during the hearing of a suo motu case relating to “perceived interference” by “persons in authority” in investigations and legal proceedings of criminal matters against the government officials.

The chief justice noted that several officers were transferred from NAB Lahore and FIA, adding that the FIA’s prosecutor in the Lahore High Court was also replaced.

CJP Bandial, while referring to Chief Minister Hamza Shahbaz’s case, mentioned that the DG FIA barred one of the investigation officers to appear before the court.

“Nobody should interfere during the investigation and in the affairs of the prosecution branch,” the chief justice told the attorney-general.

SC is responsible to maintain peace and an atmosphere of trust in the society as per the Constitution, the chief justice remarked.

A press release issued by the top court stated that such interference could influence the prosecution of cases, result in tampering or disappearing of evidence in courts or in possession of prosecuting agencies and lead to transfers and postings of officers on key posts.

According to the press release, such actions, along with “media reports” about changes in accountability laws, were likely to “undermine” the functioning of the country’s criminal justice system.

“That [is tantamount] to violation of fundamental rights affecting the society as a whole and eroding [of] the confidence of the people in the rule of law and constitutionalism in the country,” it added.

The hearing has been adjourned till Friday (May 27).