It was not a cardiac arrest 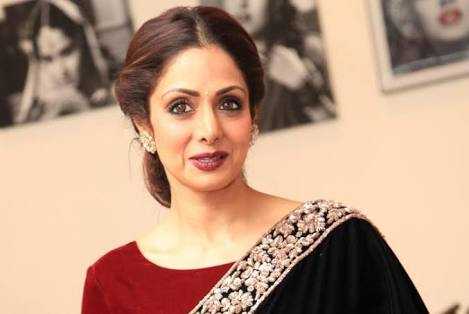 According the latest development Sridevi’s death was caused by accidental drowning in the bath tub.

The initial reports were made as the cause of death was cardiac arrest. And now it’s been reported that the forensic report of Bollywood icon Sridevi states her death was caused due to accidental drowning in her hotel room bathtub.

A source in the Indian Consulate in Dubai revealed that Bollywood actress Sridevi passed away in her hotel room in the Jumeirah Emirates Towers, Dubai, at 11pm on Saturday.

The report confirms that the Sridevi fainted in her bathroom and was discovered in a bathtub full of water. Under the influence of alcohol, lost her balance, fell into the bathtub and drowned.

She was rushed to a hospital in Dubai. And on reaching there she was reported dead. The investigations are under way and further details will be made public soon.

Dubai Police has transferred the case to Dubai Public Prosecution, which will carry out regular legal procedures followed in such cases.

Dubai Police has transferred the case to #Dubai Public Prosecution, which will carry out regular legal procedures followed in such cases. #Sridevi https://t.co/vYS1il1E7T pic.twitter.com/CY9JckDHuT

Sridevi was attending Mohit Marwah’s wedding in Dubai along with her family, where she passed away after few hours.

tweet
Share on FacebookShare on TwitterShare on PinterestShare on Reddit
Saman SiddiquiFebruary 26, 2018
the authorSaman Siddiqui
Saman Siddiqui, A freelance journalist with a Master’s Degree in Mass Communication and MS in Peace and Conflict Studies. Associated with the media industry since 2006. Experience in various capacities including Program Host, Researcher, News Producer, Documentary Making, Voice Over, Content Writing Copy Editing, and Blogging, and currently associated with OyeYeah since 2018, working as an Editor.
All posts bySaman Siddiqui