The 29-year-old will face no sanctions 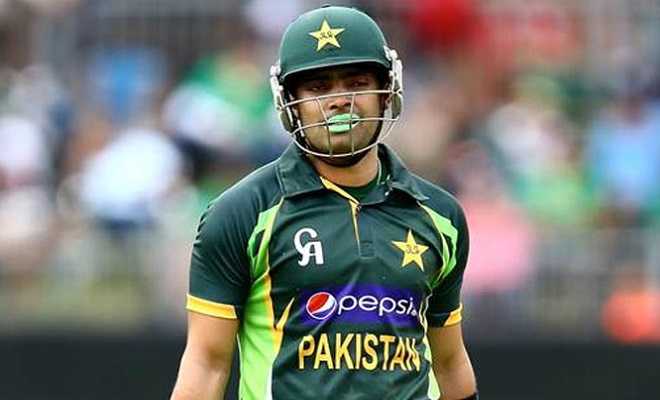 It was alleged that during a skin-fold test, the 29-year-old exposed himself in front of the trainer - OyeYeah News
2Shares
210Views

Pakistan Cricket Board has stated that Umar Akmal’s misbehaviour after a failed fitness test, was a case of misunderstanding. An inquiry was conducted and subsequently, it was decided that Akmal Junior would not face any sanctions. He was, however, reminded of his responsibilities.

The board statement stated that Umar Akmal had offered regrets and he was reminded of his responsibilities as a senior cricketer by the board.

It was alleged that during a skin-fold test, the 29-year-old exposed himself in front of the trainer and asked: “where is the fat?”

This comes as a relief as Umar Akmal prepares to play for defending champions Quetta Gladiators in the upcoming HBL PSL season five.