Azhar Ali made his debut in 2011 against Ireland 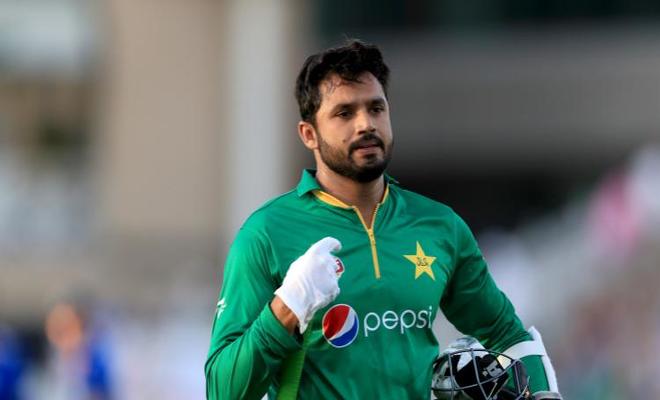 Azhar Ali, Pakistani batsman and former skipper, has announced his retirement from one-day cricket, says he wants to focus on Test cricket. But he will continue to play test series and on domestic platforms.

In a presser held at Gaddafi Stadium, Lahore earlier today, Azhar Ali officially announced his retirement. “This was not an impulsive decision and I put a lot of thought into it. I am retiring due to personal reasons”, quoted Azhar Ali during the press conference.

He also talked about his captaincy, adding, “A lot of people were not satisfied with my captaincy”. He also praised skipper Sarfraz Ahmed saying that he is a good captain, who needs to be supported.

Azhar Ali made his debut in 2011 against Ireland. He represented Pakistan in 53 ODIs and took charge of the team in One Day Cricket format in 2015.

He has scored 1,845 runs at an average of 36.9, which includes three centuries and 12 half-centuries.
The last ODI match Azhar Ali played was on January 13, 2018 against New Zealand.

The decision is not a surprise considering the fact that he has not been part of the playing 11 for a fairly long time. The competition was really tough with Fakhar Zaman & Imam ul Haq settling in as openers and Farhan Shabzada Farhan showing signs of promise. Therefore some experts are terming this decision a smart one.