Top order batsmen continue to pile on runs as well 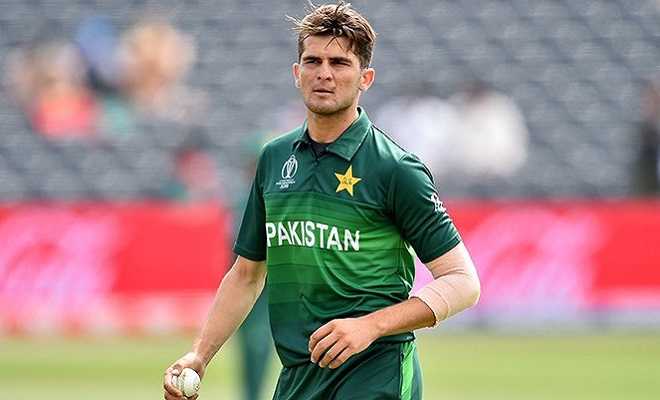 At his prime, Umar Gul dominated World Cricket. From 2007 to 2011, there were few better white-ball bowlers in the world. Yesterday, he provided some glimpses of his best, while the batsmen obliged, to hand Balochistan a close win over Central Punjab. Meanwhile, woes with the bat and in the field continue for Sarfaraz Ahmed, as Sindh was brushed aside by super experienced KPK.

Sindh Looking Down the Barrel

Sarfaraz Ahmed has led quite a few successful sides from his U-19 days. Especially in T20 cricket, he is in the camp which believes that bowlers win you matches. So with Pakistan or Quetta Gladiators, he filled his team with varied bowlers. Unfortunately, in the Sindh squad, for the 1st and 2nd eleven, are filled with either left-arm spinners or medium pacers, barring Mohammad Hasnain. Sarfaraz’s own form with the bat continues to elude him. Things aren’t looking for up him. Neither would Sindh do much in the tournament unless they bring in some magical replacement.

Something for the Bowlers

It’s nice to be reminded every now and then that cricket is supposed to be a competition between the bat and ball. These days it takes Shaheen Afridi to remind the world of that. Another five-wicket haul showcasing pinpoint accuracy and control. On the other end of the spectrum was Umar Gul, rolling back the years, bagging four wickets to hand Balochistan the victory.