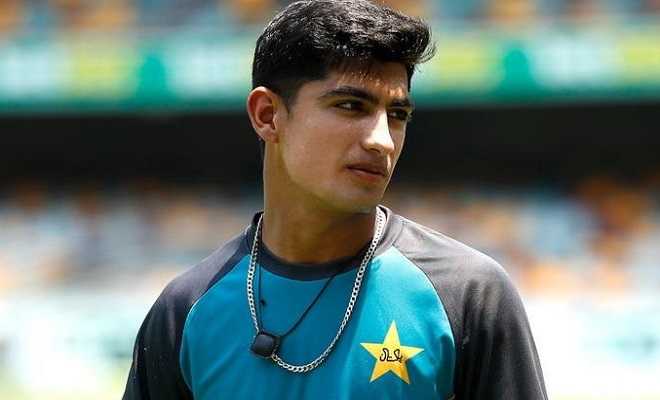 Few would deny that Islamabad United have the strongest top order in the HBLPSL. In fact, a case can be made that it is amongst the best in the franchise T20 world. How can teams counter it? Quetta Gladiators yesterday decided to fight fire with fire. Bring on some pace.

In Tymal Mills, Naseem Shah and Mohammad Hasnain, Quetta Gladiators have three rapid pace merchants. In the power play, 21 of 36 balls were above 140. Quite a few among the 15 others were perhaps slower balls. The plan worked to a degree as Quetta bagged three wickets albeit also conceded over 50 runs. Given the end result, its a bargain they would make any day. Islamabad United at one point looked set to score over 220. Eventually, they fell well short. All thanks to the pace trio.

Tymal Mills with all his bag of tricks has pushed himself ahead of Fawad Ahmed in the overseas bowler spot. The figures don’t show but Mohammad Hasnain was impressive yet again. Off tracking the Munro Train just when it seemed destined to pull away. Two dropped catches hurt his eventual figures. But even to a casual observer, he looks fitter and a more complete bowler than where he was twelve months ago.

And Naseem Shah. What do you write about this kid? The whip in his action makes him supremely unique. On one of the better pitches in the HBLPSL so far, he was able to find a way to be aggressive. There were perhaps two poor deliveries. Without any slower ones in his arsenal, he was simply targeting the stumps mostly and succeeding.

On the other side were Faheem Ashraf, Rumman Raees and Amad Butt. Relatively their combined experience was much greater. All three are specialised T20 bowlers. Faheem’s hard length makes him look unfashionable but he is effective. Amad Butt’s stock is rising with every match. Rumman Raees is coming back after a long lay off but pre-injury he was one of the key bowlers for Pakistan. Both Butt and Raees equipped with two to three types of slower deliveries. Musa Khan has the pace, however, he is limited to bowling in the power play mostly. There he wasn’t able to break through but didn’t give away too many runs.

In the end, despite some inexplicable batting (Hello, Ahmed Shehzad), Quetta always were on par, if not ahead in the game. The plaudits would go to Jason Roy, Sarfaraz Ahmed, Mohammad Nawaz, and Ben Cutting. While the match was won by the aforementioned quartet, it was set up definitely by the pace trio. On this wicket and relatively small boundaries, to restrict Islamabad United to 187 was a decent job.

It was primarily down to pace. The out and outpace of Gladiators came up triumphant over the guile and trickery of United’s medium pacers. Misbah ul Haq has thus far resisted the temptation to pick Naseem Shah in T20Is for Pakistan. But performances like these would make it increasingly difficult to ignore him. The competition is heating and that is a good thing for Pakistan. Workload management is another issue.

Share on FacebookShare on TwitterShare on PinterestShare on Reddit
Asjad KhanFebruary 28, 2020
the authorAsjad Khan
All posts byAsjad Khan 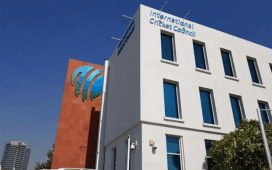 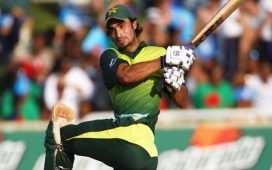 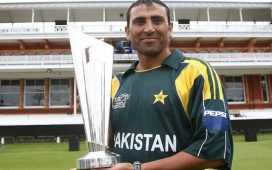 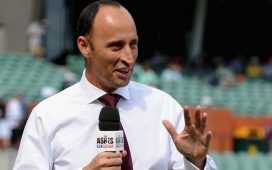 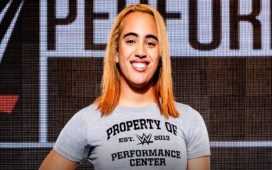 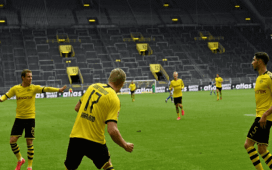 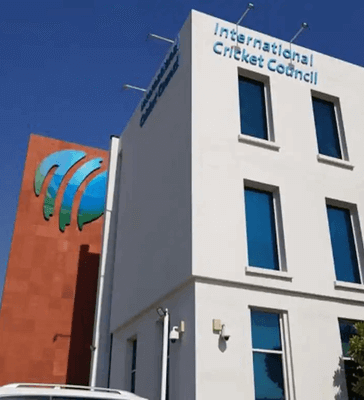