In 2007, I had started my university. In my one of my courses, the instructor was a former tennis player. Aisam was fighting it out in the singles in Wimbledon. I remember speaking with my instructor about Aisam’s chances. She said that since it’s a grass court Aisam had a good chance. He made it to the 2nd round.

12 years later, Aisam has qualified for French Open’s semi-final in the mixed doubles event. French Open is played on the clay court and is considered the hardest to master for someone who has grown playing on grass court. Even the legends of the game like Roger Federer have found it challenging.

However, this 39-year-old has given the best performance of his career on clay court. With her Ukranian partner Nadiya Kichenok, Aisam will take on American Nicole Melichar and Brazilian Bruno Soares.

Aisam has reached two Grand Slam Finals, in doubles and mixed doubles in 2010 US Open. Here is hoping he can do one better this time around. 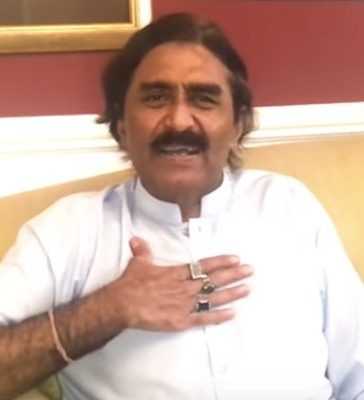 Ali Tareen decides to continue with the name “Multan Sultan”