Will the bench player be given a chance? 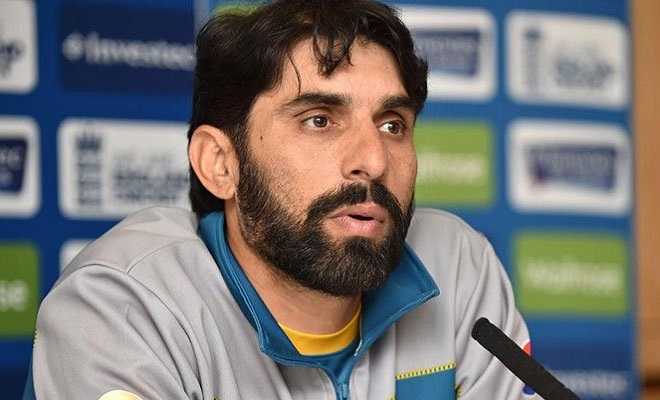 Pakistan will retain their spot at the top of the ICC T20 ranking if they win today. The team has brushed aside the “challenge” from Bangladesh with relative ease. The young pacers have been impressive and the spinner stifling the opposition. Ahsan Ali showed glimpses, Babar his class, Malik and Hafeez, well their experience of milking mediocre attacks.

So are we back on track?

Even the die-hard fan boyses of Shoaib Malik & Mohammad Hafeez can deny the duo’s record in Australia. Project Mohammad Rizwan brought amidst much fanfare has been pretty much shelved. Dropping a catch of Tamim Iqbal was the lowest point, considering that most were unconvinced by Rizwan’s batting abilities all along.  Ahsan Ali, showed some glimpses and match awareness in game one but gave it all away with a 7 ball duck in the 2nd game. Iftikhar Ahmed barring one game in Australia hasn’t set the world alight.

Babar Azam remains the only hope. A world-class batsman in power play, his game in middle overs is also improving. Yet one cannot bank on one batsman in Australia, where teams will target scores north of 180. The bowling that led Pakistan to the number 1 ranking has also been discarded. So essentially a new team has to be formed.

Players on the bench give the team management options. Amad Butt, who has been progressing slowly, could be an important asset in Australia. In Iftikhar Ahmed and Imad Wasim, there are two spin bowling all-rounders of sorts. But in Australia, the team would need a pace-bowling all-rounder. In 2015 World Cup Pakistan went in with Afridi and Harris Sohail as their ‘all-rounders’. Soon, they dropped Haris to simply play four pacers. It would be ridiculous not to try Amad Butt and give him some game time before the World Cup. He should have been in the side from the 1st match.

The same could be said about Khushdil Shah. Apart from Ahsan Ali, Khushdil Shah is the only batsmen in the lineup capable of clearing the boundary on a regular basis. Their domestic record is evidence of this statement. Yet Malik and Hafeez were brought back because of “experience”.

Usman Qadir has been picked ahead of Zahid Mahmood perhaps thanks to familiarity with captain and the coaching staff. Yet he hasn’t been given a match. Would they play with two leg spinners in Australia when they aren’t playing them together in Pakistan? If he is a backup for Shadab Khan, wouldn’t it be wise to give him some game time before the World T20? A case can also be made for the inclusion of Musa Khan at the expense of Shaheen Afridi, who now seems to be the leader of the attack, playing all three formats.

Today’s team selection will tell us whether the team management is trying to prepare a team for the World T20 in Australia or are they focused on retaining the number 1 tag.

It’s a straight forward choice but will reflect the mindset of the management. The plague of short-termism has brought back Mohammad Hafeez and Shoaib Malik. This is Misbah’s chance to resurrect and make up for the lost time.