Japan's Prime Minister Shinzo Abe has said his request for the Tokyo Olympics to be postponed for a year has been agreed to by organisers. 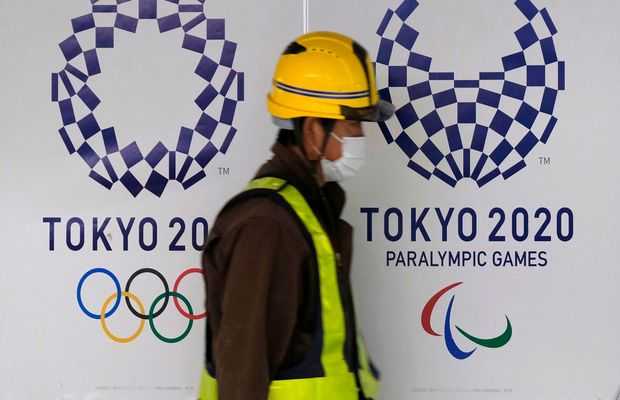 The 2020 Summer Olympic Games scheduled to be held in Tokyo from 24 July to 9 August 2020,  are postponed due to the global coronavirus crisis.

In the 124-years history of the modern Olympics, the games have never been postponed, although it has been cancelled three times – in 1916, 1940 and 1944 due to the two world wars.

Japanese Prime Minister Abe Shinzo and the International Olympic Committee agreed on Tuesday that the summer Olympics will now be held in 2021, amid the rapidly spreading coronavirus pandemic.

Japan’s Prime Minister Shinzo Abe says that his request for the Tokyo Olympics to be postponed for a year has been agreed to by organisers.

The international multi-sport event was originally scheduled to take place from 24 July to 9 August 2020 in Tokyo, Japan, with preliminary events in some sports to begin from 22 July.

Earlier, Thomas Bach, the President of the IOC had said, “The cancellation is not on the agenda. We are committed to the success of these Games.”

“Of course we are considering different scenarios. What makes this crisis so unique and so difficult to overcome is the uncertainty. Nobody today can tell you what the developments are tomorrow, what they are in one month, not to mention in more than four months.”

On Monday, Canada and Australia confirmed that they would not be sending their athletes to Tokyo for their own safety, while the British and French governments had urged the IOC to make a quick decision.