Khan will take over from Geoff Allardice who spent eight years in the role before being appointed as the ICC CEO. 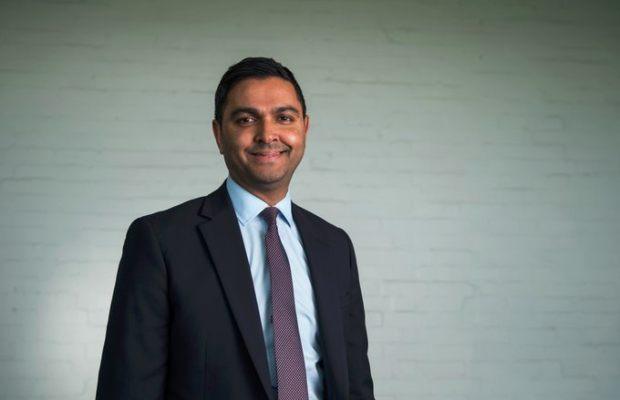 Wasim Khan has been appointed as ICC General Manager of Cricket.

The announcement was made by the International Cricket Council (ICC) on Friday.

Wasim Khan stepped down as the chief executive officer (CEO) of the Pakistan Cricket Board (PCB) after Ramiz Raja’s appointment as PCB chairman.

Khan will take over from Geoff Allardice who spent eight years in the role before being appointed as the ICC CEO.

Following his appointment, in a statement, Allardice said: “I am delighted to welcome Wasim to the ICC. He brings an in-depth knowledge of our sport and its stakeholders and his firsthand experience of the international cricket landscape will be of enormous benefit as we implement the ICC global growth strategy and move forward into a new events cycle.”

Khan added: “I am honoured to be joining the ICC, I can’t wait to get started and work in partnership with our Members to strengthen and grow our sport. I’m particularly excited by the ICC’s commitment to the growth of the women’s game, and I look forward to playing my part in really accelerating that growth over the next decade.”