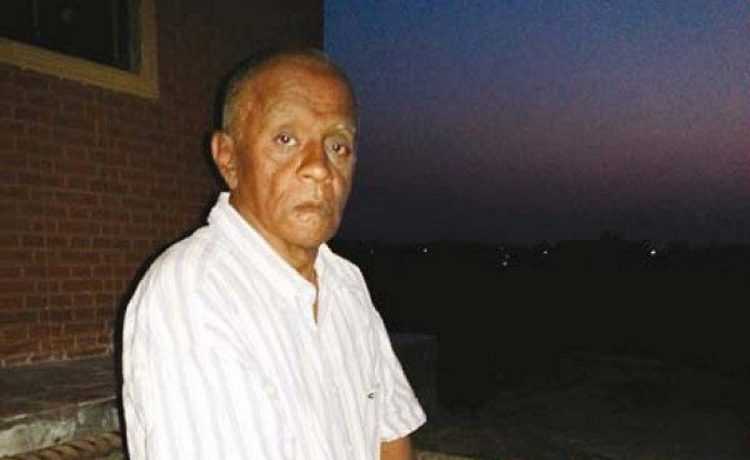 It was earlier reported that Muna Lahori was living in poor health conditions due to lack of work and no support from public/government etc. Munna Lahore played Zakoota Jinn in Ainak Wala Jinn and he moved onto become a household name in the 90s.

The popular serial continued until 1996 and almost all the characters from the series became fan favorite, and many who watched the show still remember his iconic leitmotif, “Mujhe kaam batao, mein kya karoun, mein kis ko khaun?” (Assign me a task, what do I do, who should I eat?).”

According to some reports, Rehman suffered from partial paralysis, as well as, diabetes, in his old age. Some time ago in an interview with a local media outlet, the actor expressed his grief how Pakistan forgets its artists, saying it was “a tragedy that artists in our country are not given due respect”.

Rehman complained by saying, ‘I spent 40 years of my life spreading happiness among the people of my country. But now, at an old age, I am living without electricity and gas.’

The actor may have passed away but the iconic character he had played can never be forgotten. It’s irony that the artists are neglected in our society when they go through their bad times. Last year character female artists Nusrat Ara from the same drama, who played Bil Batori, passed away last year. Prior to her death she was found begging on streets of Lahore. Her lines from the drama ‘Bil Batori Nasa Chauri Adhi Mithi Adhi Kauri’ made us both laugh and cry at the same time now.

tweet
Share on FacebookShare on TwitterShare on PinterestShare on Reddit
Saman SiddiquiFebruary 17, 2018
the authorSaman Siddiqui
Saman Siddiqui, A freelance journalist with a Master’s Degree in Mass Communication and MS in Peace and Conflict Studies. Associated with the media industry since 2006. Experience in various capacities including Program Host, Researcher, News Producer, Documentary Making, Voice Over, Content Writing Copy Editing, and Blogging, and currently associated with OyeYeah since 2018, working as an Editor.
All posts bySaman Siddiqui