There were reports in recent days that the musician was unwell and could not speak. 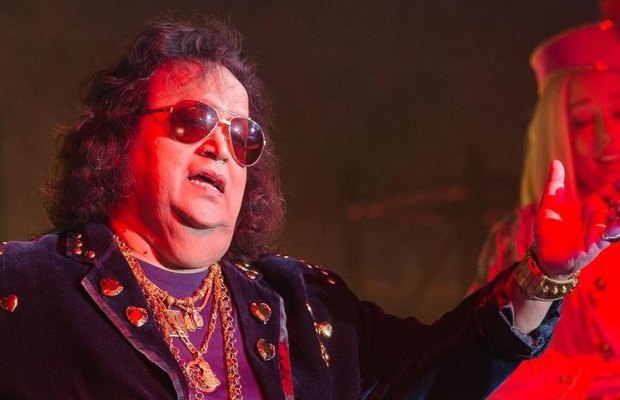 There were reports in recent days that the musician was unwell and could not speak.

Taking it to Instagram on Wednesday, the singer assured his fans and followers that he is doing well.

“Disheartening to learn about certain media outlets putting out false reports about me and my health. With the blessings of my fans and well-wishers, I am doing well Bappida (sic).” He captioned the post with a hashtag that read “False reporting”.

As per the news circulating on media, the 68-year-old well-known musician is suffering from health problems these days. He fell victim to Corona this year and is now in a wheelchair and that Bipi Lahri has also installed a lift at his home in Mumbai to facilitate walking.

Following the news, Bappida’s his fans became concerned about his health, which lead the well-known Bollywood musician to issue an explanation.

Bappi Lahiri is among the biggest names in India’s music industry and his latest musical outing was the title track Bhankas, for Baaghi 3’s starring Tiger Shroff and Shraddha Kapoor in the lead roles.