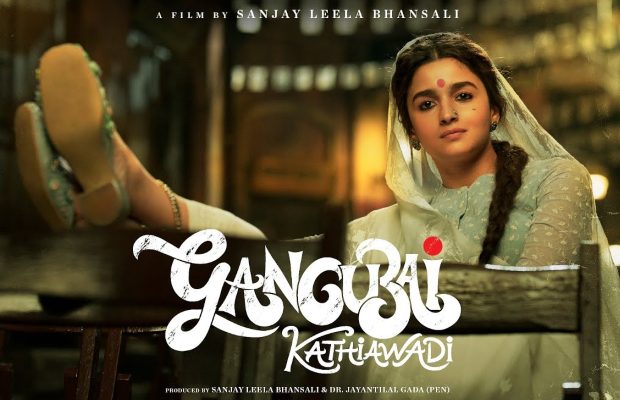 The film, helmed by Sanjay Leela Bhansali, was initially slated to hit theatres on January 6, 2022.

The statement was also shared by Alia Bhatt on her Instagram profile. 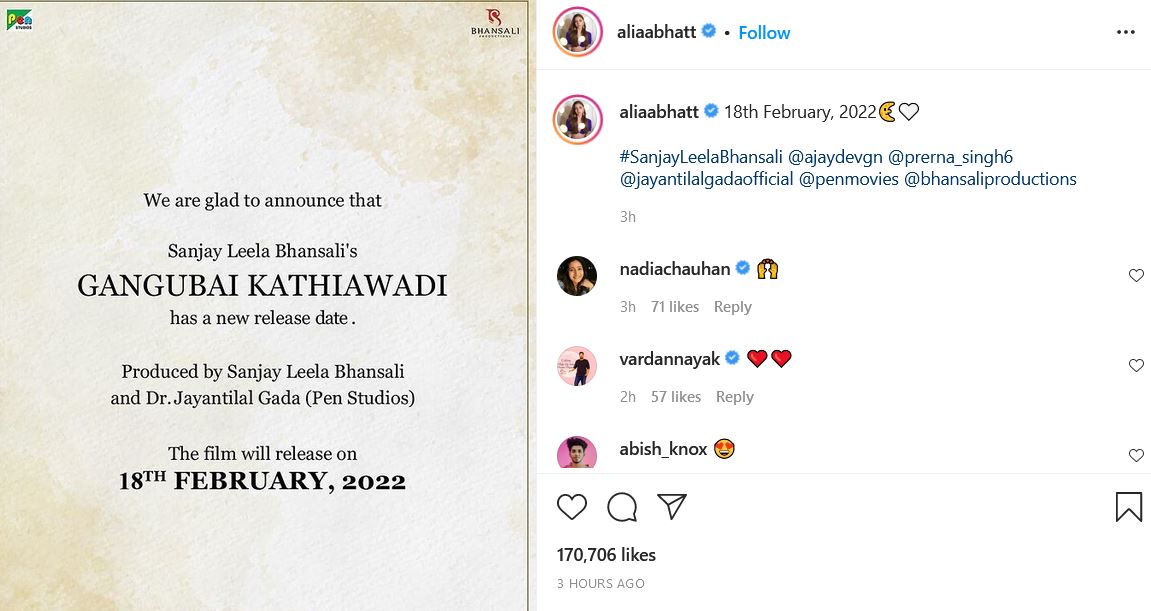 Reportedly, the development comes as the film’s release date had been clashing with SS Rajamouli’s RRR. Ajay Devgn had reached out to teams of both films to change the dates as it could have been a major box office clash, affecting the projects’ turnover.

“The decision by Mr. @JayantilalGada and Mr. #SanjayLeelaBhansali to move the release date is well appreciated,” he tweeted, adding “Our heartfelt wishes to #GangubaiKathiawadi”

The Alia Bhatt starter film is based on the story of Gangubai Kathiawadi, who was a sex worker but later emerged as an underworld don in Mumbai. 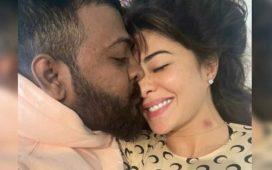 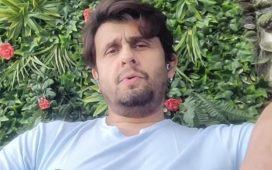 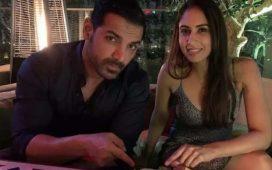 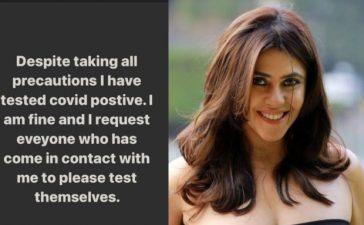 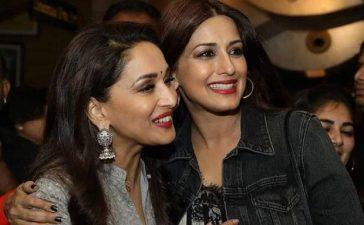 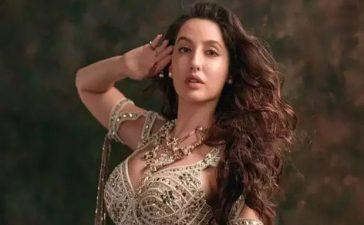 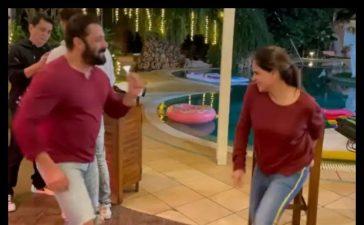 Birthday Boy Salman Khan Dances His Heart Out With Genelia