Gangubai Kathiawadi subjected to a name change ahead of release 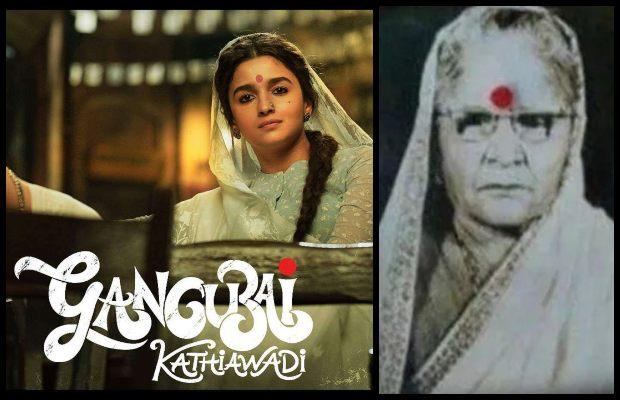 Gangubai Kathiawadi is subjected to a name change ahead of release!

Reportedly, several cases have been filed against the film seeking to halt its release.

Gangubai Kathaiwadi features Alia Bhatt in the titular role, which is based on the real-life sex worker who rose to political prominence in the neighbourhood of Kamathipura in Mumbai.

One of the cases is filed by Babu Ravji Shah, the real Gangubai’s adopted son, as per the Indian Media report.

In the petition filed, Babu Ravji Shah alleges that the film is defamatory towards his mother.

He had challenged an order from the Bombay High Court which refused to stay the release of the film.

The Indian Supreme Court has suggested that Mr. Bhansali change the name of his upcoming Gangubai Kathiawadi.

The film is releasing this Friday.

The court has made the suggestion in light of the several cases pending before courts seeking to halt its release.

The lawyer for Bhansali Productions, Siddhartha Dave, has informed the top court on Wednesday that he will seek instructions from his client about the suggestion.

The Supreme Court will continue hearing the matter on Thursday.

Other films by Sanjay Leela Bhansali that were released with a different title include Goliyon Ka Raasleela Ram-Leela and Padmaavat.

Both the films were also embroiled in name change controversy.