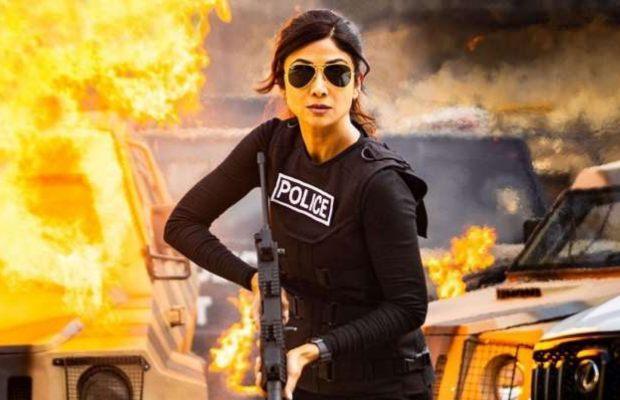 Shilpa Shetty is all set to make her OTT debut!

The actress will be joining Sidharth Malhotra in Rohit Shetty’s com universe in his web series Indian Police Force.

Bollywood actress shared the poster of her character for her fans in an Instagram post with the caption, saying, “Ready to set the OTT platform on fire for the first time Super Thrilled to join The Action King Rohit Shetty in his Cop Universe! #IndianPoliceForceOnPrime, now filming!

Talking about the series, Rohit Shetty had earlier said in a statement, “Rohit said, “Indian Police Force is a very special one for me and I’ve been working on it for years. I’m delighted to be collaborating with Amazon Prime Video to breathe life into this story which will transcend geographies and linguistic barriers, providing me an opportunity to showcase the same to audiences worldwide.”