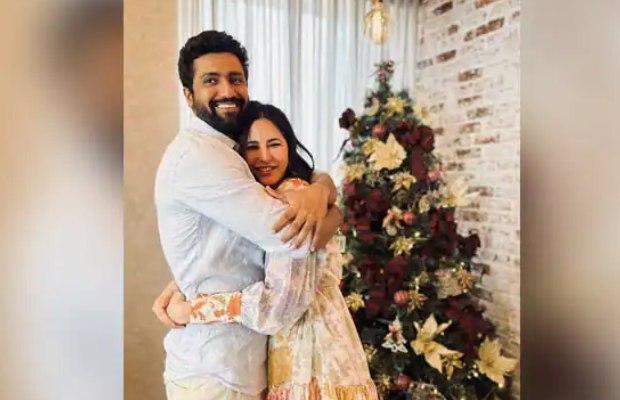 While the world wised everyone with Merry Christmas, for Vicky it’s Meri Christmas.

Katrina Kaif, who returned to work a couple of days ago after her wedding to actor Vicky Kaushal, also shared the same photo on her Instagram account wishing her fans and followers on the occasion of Christmas.

While the Ek Tha Tiger star also gave an insight into her holidays’ decoration at her new home. It was the other day when Katrina Kaif has officially announced their new project titled Merry Christmas.

The film will also feature south actor Vijay Sethupathi in the lead role.