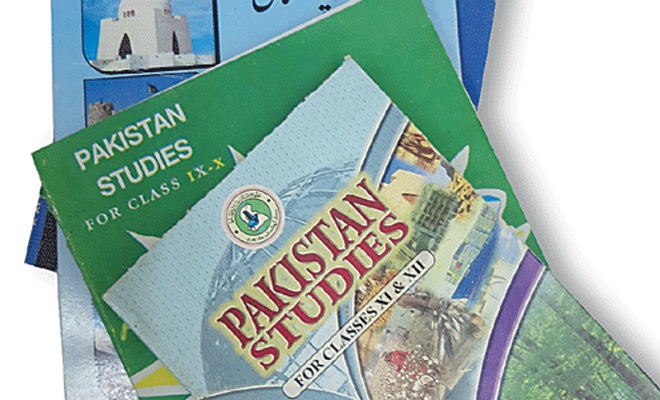 30,000 Pakistan studies books for grade IX have been seized by Punjab Curriculum & Textbook Board (PCTB) for not being in accordance with the draft approved by the education board.

A spokesperson from PTB stated that the book was banned for not making any alteration or change in a certain topic of “Khatm e nabuwat” in grade IX’s book.

The said book was published by a group of private publishers, “GHF Publishers” and it violated the approved draft. The spokesperson further stated that an FIR is being lodged against the publishers.

PTB has also constituted a team which is responsible for conducting raids and seizing the books. An approximate of 27,000-30,000 books have been seized and moved to PTB Godown, Multan road.

Moreover, the president of Urdu Bazaar Lahore, Anjuman-e-Tajran has assured to collect all the books and hand them over to PTB.