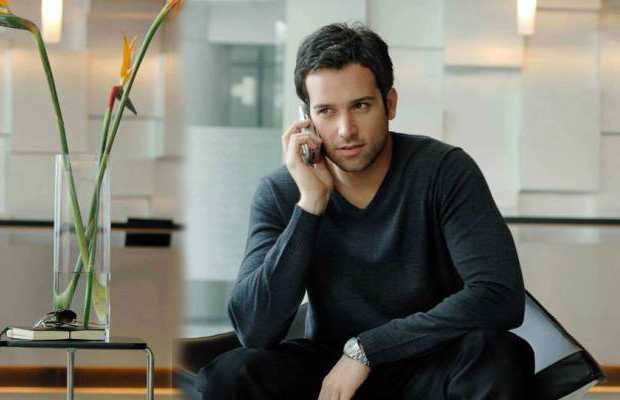 Abdullah Ejaz is an attractive Pakistani actor and model who is known as one of the most loved celebrities of Pakistani showbiz industry. Abdullah Ejaz is among those top Pakistani male models in Pakistani modeling and fashion industry who has achieved the height of success with his talent and hard work.

He joined this industry a long time ago but his hard work and performance paid off over all these years. After building a successful modeling career, he got quite good recognition as an actor by playing the cricketer-turned-politician “Imran Khan” in the political satire show Hum Sub Umeed Se Hain which was being telecasted on GEO news, and then after making his debut in TV serials like Nail Polish in 2011, Piya Mann Bhaye 2015, Maikey ko dedo sandes 2015, silsilay and many more. He also got nominated and awarded as best male model in LUX Style awards in the year 2006 and 2011.