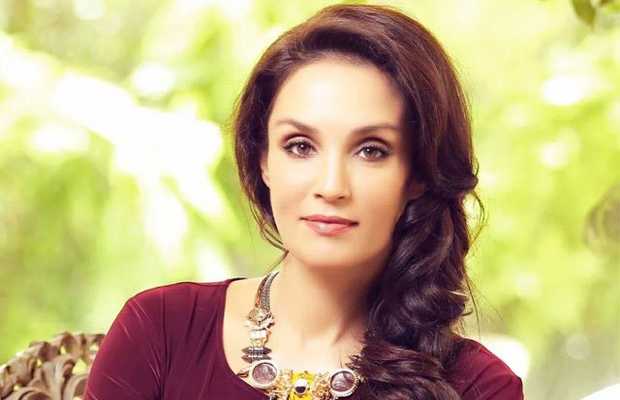 Sonya Jehan (born April 24, 1980, age 40 years). Jehan was born and grew up in Karachi. She is the sister of actor Sikander Rizvi. Jehan is a Pakistani actress who predominantly works in Bollywood films.
She is granddaughter of subcontinent’s legendary singer Noor Jehan and producer Shaukat Hussain Rizvi, niece of singer Zille Huma and cousin of actor Ahmed Ali Butt.

Jehan had her early education in O-levels from the Centre of Advanced Studies and A-Levels from The Lyceum School. She received a degree in design from Central St Martins College of Art and Design. 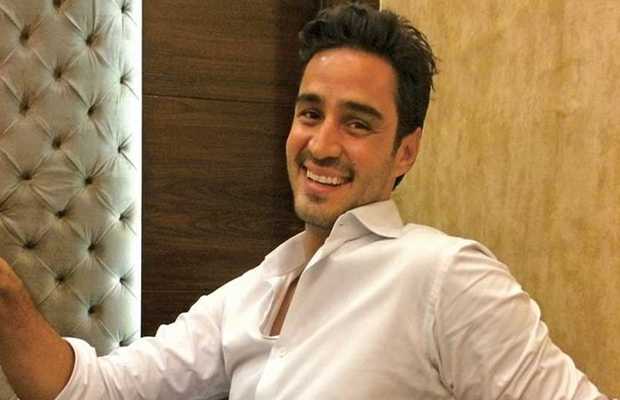