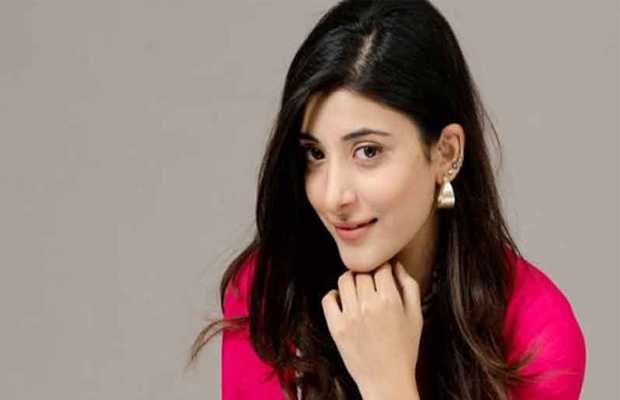 Urwa Tul Wusqua Hussain (born July 2, 1991 age 28 years), better known by her stage name Urwa Hussain is a Pakistani media personality, model and actress. She was born in Karachi, but raised in Islamabad, she completed her education from Behria College, she is the sister of Mawra Hocane. 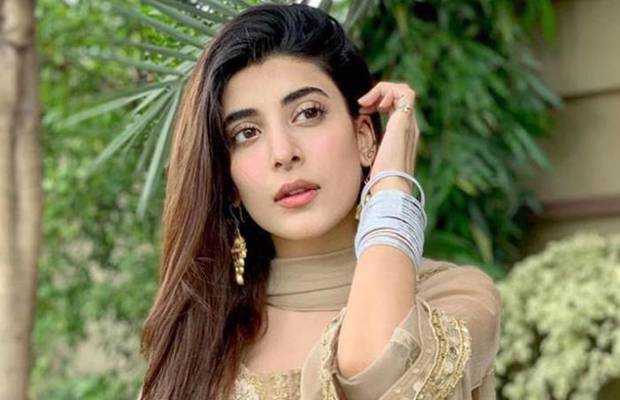 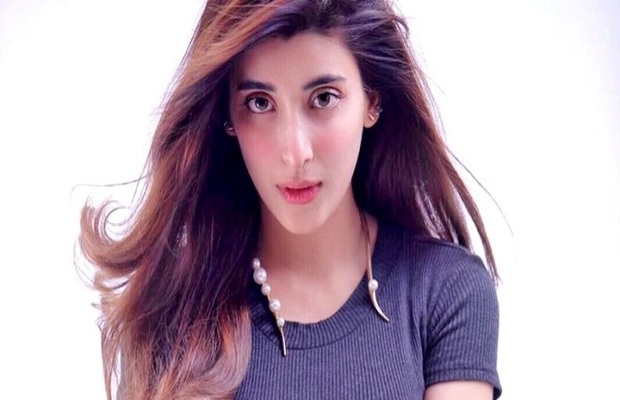 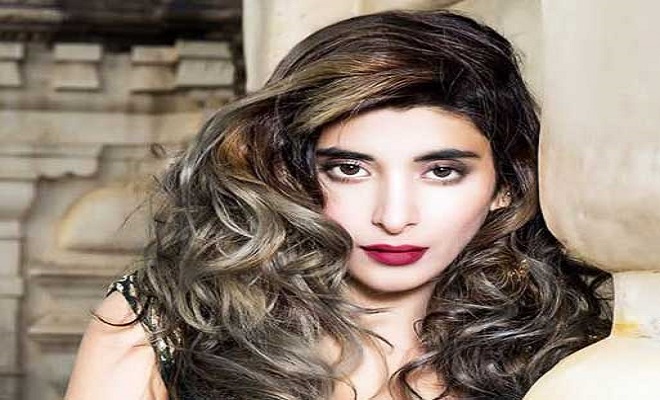 “I was misunderstood despite my good intention,” Urwa Hocane 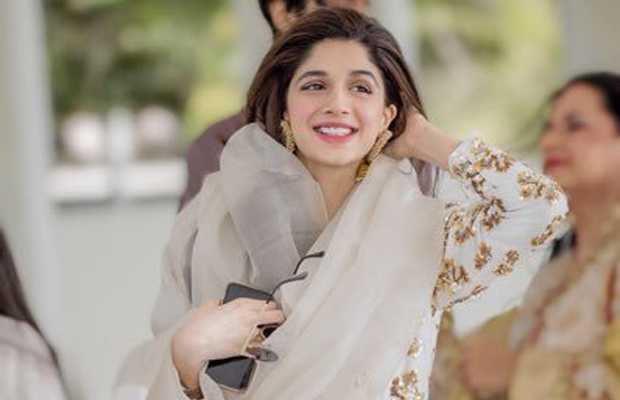 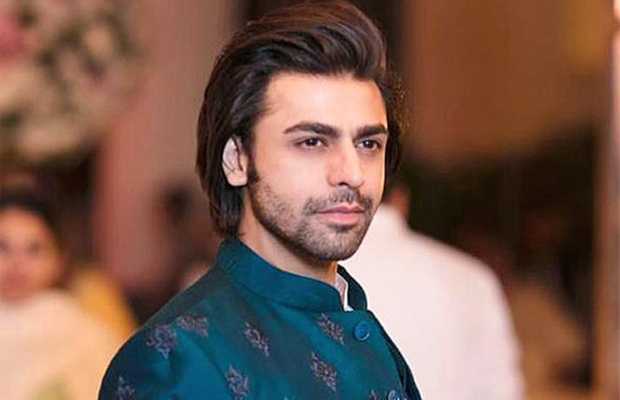