Hussain's rendered apology was rejected by the court 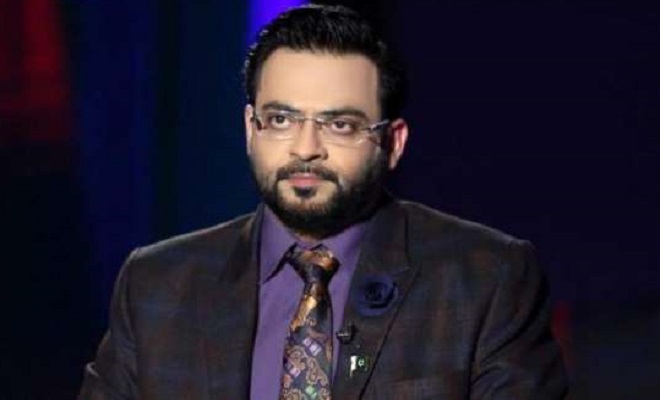 The Supreme Court has indicted televangelist and PTI MNA Aamir Liaquat Hussain for contempt of court during a TV show on a private channel. Liaquat, who had rendered an apology to the apex court, was refused on October 30th and has now been indicted.

A two-judge bench comprising of Justice Ijazul Ahsan and Justice Umar Atta Bandial headed the contempt of court hearing Aamir Liaquat and indicted Hussain under article 204 (3) of the constitution.

The court, referring to statements made by Aamir Liaquat said, “it tends to disrespect and ridicule this court, and thereby, you obstructed, interfered and prejudiced the process of law and due course of proceedings of this court. You, therefore, are guilty of committing contempt of the Supreme Court of Pakistan within the meaning of Article 204 of the Constitution […] read with section 3 of the Contempt of Court Ordinance, 2003, punishable under section 5 of the said Ordinance.”

The next hearing has been scheduled for November 29 and Aamir Liaquat has been directed to present any witness for his case, since he pleaded non guilty.