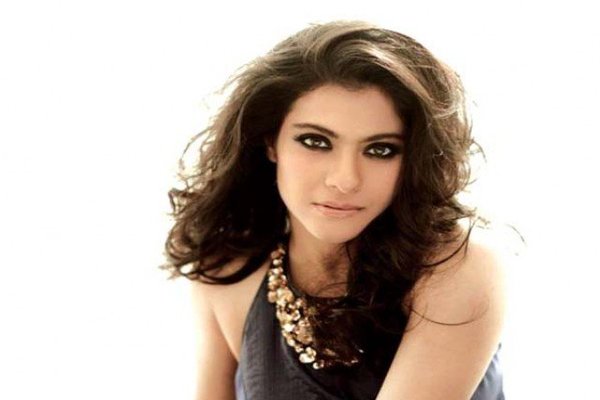 Bollywood actress Kajol, who is nowadays busy in promoting her forthcoming film ‘Helicopter Eela’, says that not a single female actors’ film can generate business worth Rs 500 crore the way a Salman Khan film can at the box office.

She was speaking at an event arranged for the promotion of her film. As there are constant talks regarding the pay disparity among male and female actors in the Bollywood film industry.

Speaking on the issue, Kajol said: “I think that issue has to do with box office collections to a big extent and there is gender issue for sure, but if you see, not a single actress film can do Rs 500 crore business the way a Salman Khan film does at the box office. Actresses over the years have been integral part in the success of a film, but after all, it’s a business.”

She also pointed that nowadays the audience has been more open to accept female-oriented films.

“I am very grateful that today’s audience has changed and they are going to theatres to watch films like Kahaani and Raazi. People are making these films because it is now financially okay to make them and it’s all happening because of audience changing perspective. It’s a simple logic that if you go in a grocery shop, the owner of that shop will sell those products which have larger sale and you have to take that into consideration while making a film as well. Having said that, I am not saying that there is no gender discrimination in the industry. There is definitely gender discrimination and the pay structure has to change.”

As being considered that Kajol has become choosy when it comes to her film appearances after her marriage. On a question that does she miss being on a film set as often as she used to? Kajol replied:

“I don’t miss it at all. I am happy working in one film in three years or one film in two years. I enjoy working, but I think work is just one part of your life. Other than that, you have your family which is really important. My kids also need me a lot. We think that once your child will grow up he or she will not need you but after our marriage also, we need our parents for their support. So, I enjoy my life and I don’t think I should work just for the heck of it.”

Kajol’s upcoming film ‘Helicopter Eela’ is directed by Pradeep Sarkar. The film also stars National Award-winning actor Riddhi Sen, who will be playing Kajol’s son. Written by Mitesh Shah, the movie is co-produced by Ajay Devgn and Jayantilal Gada of Pen India Ltd. It is slated to release on October 12.

tweet
Share on FacebookShare on TwitterShare on PinterestShare on Reddit
Saman SiddiquiSeptember 22, 2018
the authorSaman Siddiqui
Saman Siddiqui, A freelance journalist with a Master’s Degree in Mass Communication and MS in Peace and Conflict Studies. Associated with the media industry since 2006. Experience in various capacities including Program Host, Researcher, News Producer, Documentary Making, Voice Over, Content Writing Copy Editing, and Blogging, and currently associated with OyeYeah since 2018, working as an Editor.
All posts bySaman Siddiqui