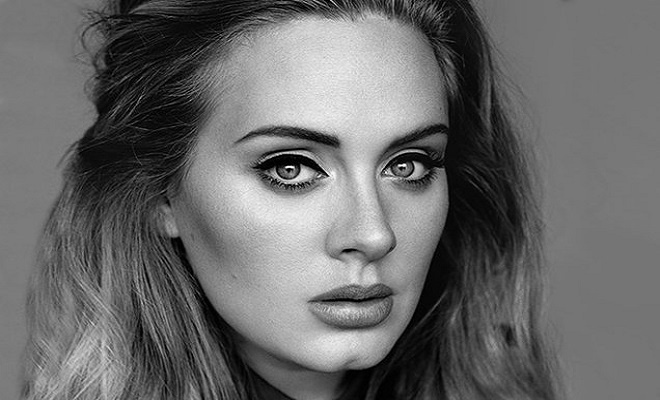 Last Friday, the Someone Like You singer and Grammay winner, Adele, announced that she and husband of three year Simon, had ended their marriage. The two, however, claimed that they were ‘committed’ to co-parenting their six-year-old son Angelo. Adele and Simon had been in a relationship for eight years before tying the knot in 2016.

Adele and Simon want their divorce to be finalized before Christmas and according to reports, the singer is already keen on dating an American man. The Sun mentioned the superstar singer, to be ‘excited’ at the prospect of dating and finding a new romance and wants friends to help her find a match.

“She’s attracted to other men and accepts it is over with Simon for good this time — there is no going back. She has asked friends to look out for potential dates. She doesn’t want to rush or get into something too serious too soon,” reported The Sun.

According to reports doing rounds, Adele has also been writing some new material and will be releasing a heartbreak album by the end of this year.