Adnan Jaffar Makes it to Hollywood with Homeland Cameo 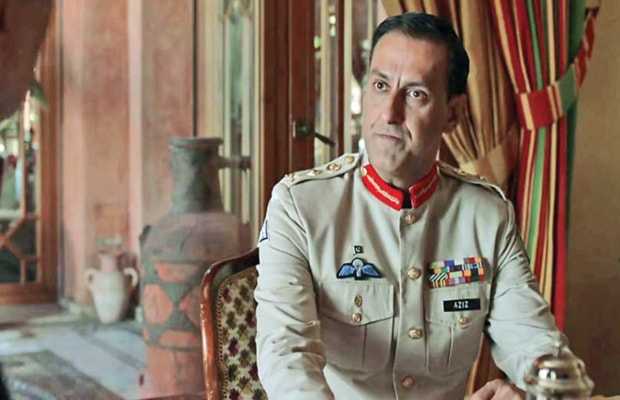 Pakistani actor Adnan Jaffar who’s known for some quite promising supporting roles on local television and film arena has finally stepped into Hollywood and that too with a major American show, Homeland.

Making an appearance as a Pakistani army officer in the ninth episode of the ongoing and the last season of the series, Adnan will be seen sharing the screen with Art Malick.

“Playing a Pakistani Army officer was a proud moment for me. Usually in Hollywood, most of the time they cast Indian actors in the role of a Pakistani because the Indian entertainment industry is so well connected with them, and has been for decades. We are quite alienated, hence I consider my Homeland cameo as an ice breaker,” said Adnan while talking to InStep. 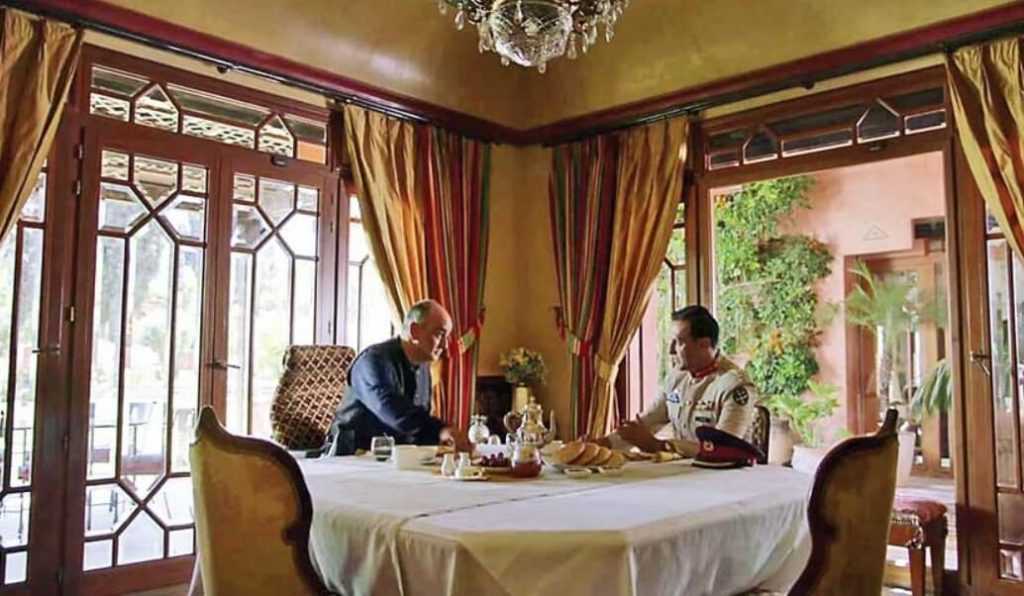 Adnan recalled how he got to know of the said role being offered and tried his luck out with sheer curiosity. Soon after being contacted by a casting officer of the show, Adnan sent his recorded audition and from there on was no looking back.

“The Homeland people were looking for an English-speaking actor with a South Eastern face and since I have a presence on Netflix (thanks to a couple of films), their search led to me,” he told.

The actor was then called to Casablanca, Morocco where the shooting spell was scheduled and Adnan has a lot to reflect in terms of the working environment he experienced with the Hollywood folks.

“All instructions were given to me in booklet form on arrival at Casablanca Airport and even minor things like a separate cell phone with numbers of the whole production team fed in with available balance were taken care of,” said the Ruswai actor about everything being ‘calm and composed’ throughout the shoot.

Needless to say, Adnan’s stepping up on the Hollywood door is quite a big move for the news anchor turned actor, who has all the reason to boast of his merit and talent now.

“I must say one thing here that internationally, your talent, skill, and merit counts, not whitening your skin, extreme muscle bounding or developing a fake accent,” said Adnan.

“Be grounded and work hard, because ridiculous posturing will get you nowhere,” he rightly concluded.