On the work front, Adnan Siddiqui is currently working behind the screen on the film Dum Mastam as an executive producer. 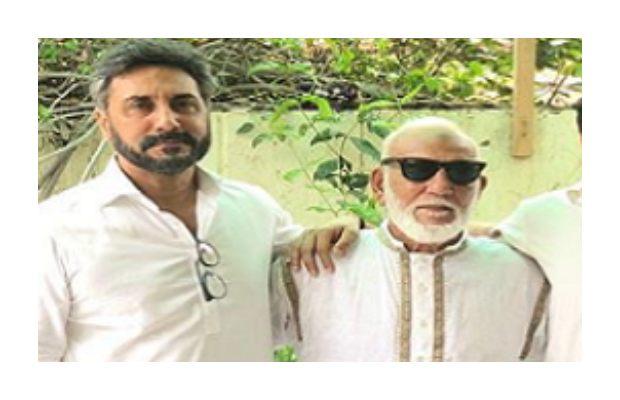 Meray Paas Tum Ho star took to his official Instagram account to share what have been his fondest memories to cherish for his lifetime from the holy month of Ramazan.

“Every Ramzan till he was alive, Abba was entrusted with one Iftar chore: to cut fruits for the whole family. He would sit down at sharp 4 in the evening, slicing papaya, watermelon, melon, and bananas patiently. One of my fondest memories of Ramzan,” Adnan said sharing a video of his late father reciting poetry.

He went on to add, “Enjoying every bit of the exercise, he would chide anyone he caught yawning or lying like a sloth because this was also the time he would share nuggets of wisdom, and life lessons like in the video shot on his last Ramzan. His words, his knowledge, and his love hold me in good stead after he has gone”

“Poetry is very subjective and open to multiple renditions. This is my understanding of the lines recited by him here, “In this battle of love, there can never be absolute win or defeat. If you have a happy ending, feel good about it but when your love remains unfulfilled, those love stories become legends the world recounts and remembers till eternity,” Adnan Siddiqui added.
He added, “The easiest way to appreciate life is with acceptance; go with the flow. Don’t swim upstream, don’t cross your threshold, don’t be murky, and don’t be a whirlpool. A wave that’s light and airy, in conjunction with the river is enough to live by.”


In the end, Adnan asked his followers, “What is your interpretation of his words in the video?”

He made his small-screen debut in 1984 with the PTV drama serial ‘Uroosa’ and later he went on amazing everyone with his bewildering acting skills.

On the work front, Adnan Siddiqui is currently working behind the screen on the film Dum Mastam as an executive producer.

The film starring Imran Ashraf and Amar Khan in the lead is slated for an Eidul Fitr release.