Ahmed Ali Butt to play the lead as a superhero in Fatman! 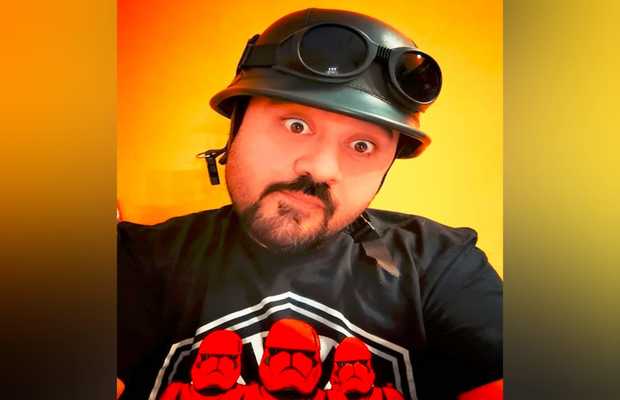 Ahmed Ali Butt, has been roped in to play the lead in Filmwala Pictures.
0Share
265Views

Ahmed Ali Butt is a versatile actor and there’s no denying that fact. Also, nobody does comic timing like him and therefore when you know he’s playing the lead in a Nabeel Qureshi film, you’re certain it’s going to be one comic ride.

Yes, Ahmed Ali Butt, has been roped in to play the lead in Filmwala Pictures’ second cinematic outing for 2020, titled Fatman. The story of Fatman is said to revolve around a real-life hero and the issue of body shaming in society.

The actor has been teasing about his upcoming role in the film, as he shared a post on his Instagram. Ahmed shared his photo with a caption saying, “Yellow 2 red… Feeling like a…. #superhero. Coming soon”.

Ahmed Ali Butt recently shared how the script had impressed him.

Talking to Images, Ahmed also shared that the story of Fatman revolved around a father-son relationship. “How a person’s life is affected by body shaming and the circumstances affect the whole family.”

News sources have it that Fatman will start filming once the Quaid e Azam Zindabad starring Fahad Mustafa and Mahira Khan is completed.

Although the rest of the cast for Fatman is yet to be finalized, the film is said to release in the coming year.