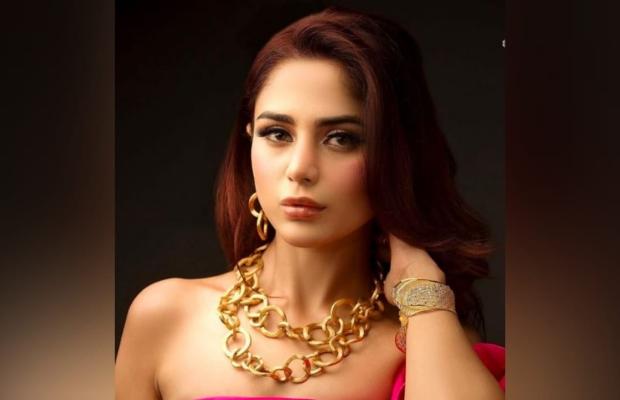 Aima Baig is on FBR’s radar for not paying income tax for three years!

As being reported the Federal Board of Revenue (FBR) has issued a notice to the popular singer for the non-payment of taxes amounting to 85 million rupees.

FBR’s Deputy Commissioner Ali Raza Gillani issued a notice to Aima Baig that has been sent to her addressed to her residence in Model Town of Lahore.

As being reported, notice has been issued to the singer stating that all of Aima Baig’s cars should be confiscated.

Source reveals that an investigation has begun revolving around confiscating the singer’s cars in order to recover the heavy sum of tax not paid by Aima Baig.