We wonder what could the reason be? 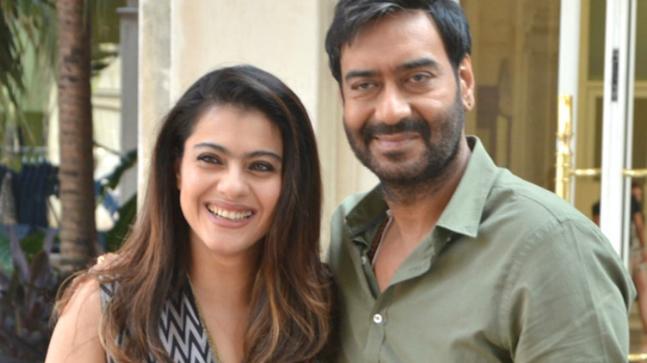 Ajay Devgn and Kajol have been Bollywood’s power couple since ages. However, there is no denying the fact that despite being his wife of about 20 years, Kajol has a better onscreen chemistry with costar  ShahRukh Khan, with whom she has delivered some of the most memorable hits of her film career.

Kajol and ShahRukh’s  Dilwale Dulhaniya Le Jayenge was a classic. A film that goes strong even 23 years after its release. However, what comes as a great surprise is the fact that Kajol’s husband, Ajay Devgn, has still not watched  DDLJ.

Upon questioning, Kajol shared with an Indian publication, “This is one film of mine which Ajay has not seen till date. I have asked Ajay several times why he has not seen the film, but he has not given me a satisfactory answer.”

Perhaps it has something to do with Ajay-ShahRukh rivalry but time and again Kajol has clarified that there is nothing of sorts. And so we wonder, what could be the reason on Ajay missing out on such a classic film.