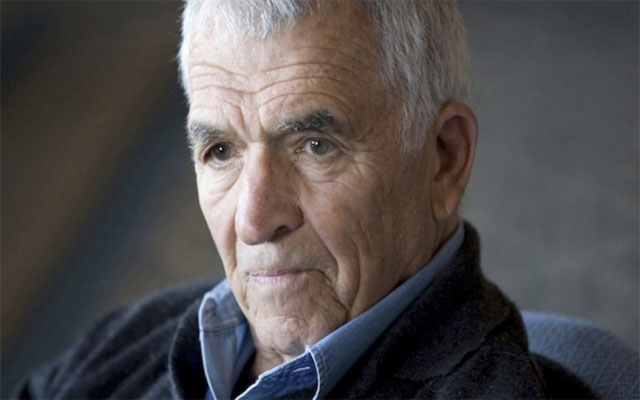 Oscar-winning screenwriter Alvin Sargent, who wrote the screenplay for two Spider-Man films, has died. Sargent was 92.

The famed screenwriter died of natural causes at his home in Seattle on Thursday, reported BBC.

Sargent won Oscar twice for Julia, Holocaust drama in 1977 and for Ordinary People, 1980 film about a family that deals with bereavement. He was also nominated for Paper Moon, a comedy film in 1974.

He wrote the screenplays for Spider-Man films series in the 2000s for the director Sam Raimi. In 2012, he did a rewrite for a series reboot The Amazing Spider-Man.

Sargent started his career writing for television and then moved to the big screen in 1966 with a comedy film Gambit, starring Michael Caine.

Amidst the death news of Spider-Man writer, condolences poured in from bigwigs of Hollywood.

He had a great heart and wrote wonderfully from it. Years ago, he encouraged me when I needed it most. He read my scripts, gave me confidence. A few months ago when I won a WGA Award, he was thrilled, signing off with this story: ❤️🧗🏿‍♀️🌧🌧🐎🌧😆😁😁😁
RIP #AlvinSargent pic.twitter.com/U1V2NG2YPI

REMEMBERED – Versatile screenwriter #AlvinSargent has passed at 92. Skilled at crafting rich characters & revealing dialogue, he wrote/co-wrote classics as diverse as his Oscar-winning #OrdinaryPeople, the warm & funny #PaperMoon, and the lived in sensuality of #WhitePalace. pic.twitter.com/QtVAfxQkTK

So sad to learn of the passing of #AlvinSargent at age 92. A supremely gifted screenwriter, my favorites among his work included the college drama The Sterile Cuckoo, the Holocaust memoir Julia, and the powerful family drama Ordinary People, still one of my favorite films. RIP pic.twitter.com/3NooiSoL1i

#rip my dearest, kindest, most beautiful #alvinsargent. Thank u for all your words and movies and poems and stories. So much- so much- and i am not ready to say Goodbye. #caution is a thief. You always said that. I will try to live by it! Love and Miss you pic.twitter.com/ZhC4Oz8MtT

A true genius whose path I crossed briefly with during #Spiderman2 . He gave me some of my most memorable,❤️ wrenching moments in the cinema. And made me laugh too. Peace to you dear #AlvinSargent . Thank you🙏💫 https://t.co/P62WjPQtiF