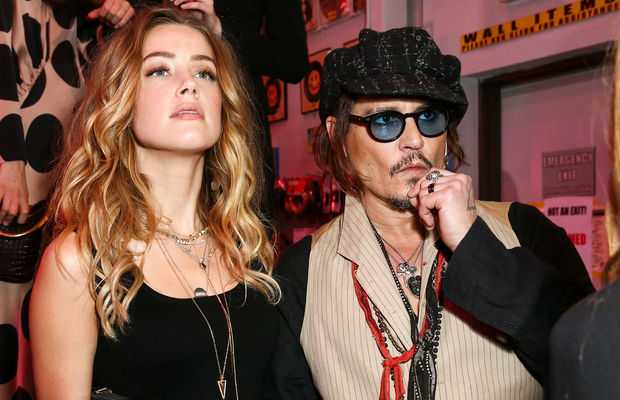 A Virginia state judge has refused Amber Heard’s appeal to dismiss Johnny Depp’s defamation lawsuit against the actress based on a Washington Post article written in 2018. The article titled “Amber Heard: I spoke up against sexual violence — and faced our culture’s wrath. That has to change” spoke of the actress’s experiences after she came out with domestic abuse allegations against ex-husband in 2016.

In his $50 million defamation lawsuit, Depp had claimed that the article was based on fabricated statements and falsely accused the actor of domestic abuse. However, Amber and her attorney maintained that the article spoke of Heard’s experiences in society and did not speak of Depp in particular.

Judge Bruce D. White, however, dismissed Amber’s plea as he concluded that the article was indeed based on defamation and spoke of circumstances that came out of the allegations on Depp.

“Plaintiff has pleaded circumstances that would reasonably cause three of the four statements at issue to convey the alleged defamatory meaning that Mr. Depp abused Ms. Heard, and this alleged meaning is, in fact, defamatory,” said Judge White.

The article “relied on the factual underpinning that Ms. Heard was abused by Mr. Depp,” he added.

The defamation case will now proceed towards hearing as both Amber and Depp’s attorneys prepare for another legal battle.