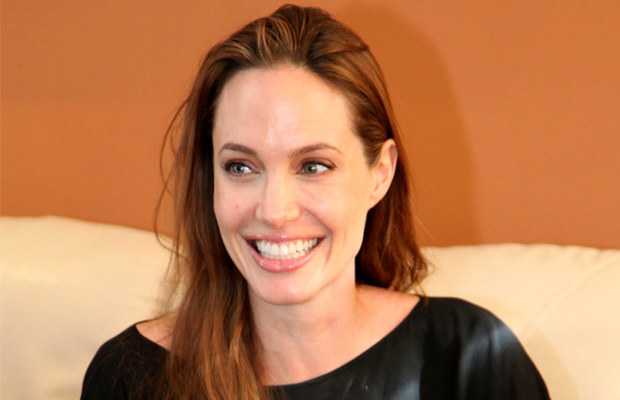 On Tuesday Hollywood superstar Angelina Jolie filed a petition against private judge John W. Ouderkirk to have him removed from the custody case of hers against Brad Pitt. Today, a source close to the couple has claimed that the Maleficent actress is opting for delay tactics due to fear of things going against her wish.

“Jolie is basically trying to fire the private judge overseeing their divorce case. She has every right to do this, but if she thought she was in a good place in this legal proceeding, she wouldn’t need to do it,” said the source.

“This is a classic case of someone expecting a bad decision trying to delay the process by asking for a new referee,” it added.

Angelina and Brad divorced in 2016 and since then have been fighting for the custody of their six children. While Jolie requested to remove the judge on the basis of “not disclosing business relations with Pitt’s attorney”, the Thor actor wants to continue the same judge.

“This is about how much time Brad gets with the kids, how does sharing time with the kids work … This divorce has been going on for four years, for goodness’ sake,” the source said.