She wants to watch a good match regardless of the results. 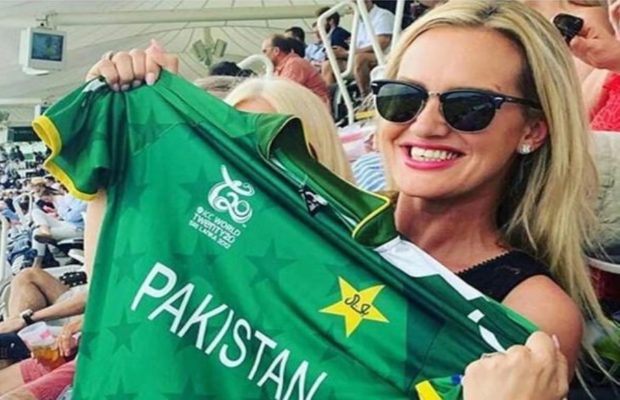 Team Australia and Pakistan are ready to prove their credentials in the semifinal of the T20 World Cup tonight but what makes us all curious is which side is the Australian wife of Pakistani cricket legend Wasim Akram, Shaniera supporting?

Taking it to social media, Shaniera Akram in a series of tweets shared her views on the semifinal.

She thinks that it would be incredible for the Pakistan cricket team to be recognised as the best on a world platform such as the T20 World Cup.

“Truth is, it would incredible for Pakistan to be recognised as the best on a world platform such as the, and I know there are 200 odd million Pakistanis in the world who would agree, despite what country they are currently in!” Shaniera tweeted ahead of the second semi-final.

She further said that she wants to watch a good match regardless of the results.

Shaniera Akram in her later tweet said, “My answer is I’d love PAK to win because nothing would make me happier than to see the cricket fanatic country I have grown to love to go the distance. Lifting the would be a dream come true for Pakistan! But if Australia wins, Of course, I’d be really happy too #PAKvAUS.”

So which side are you supporting tonight? Do let us know in the comments section below!