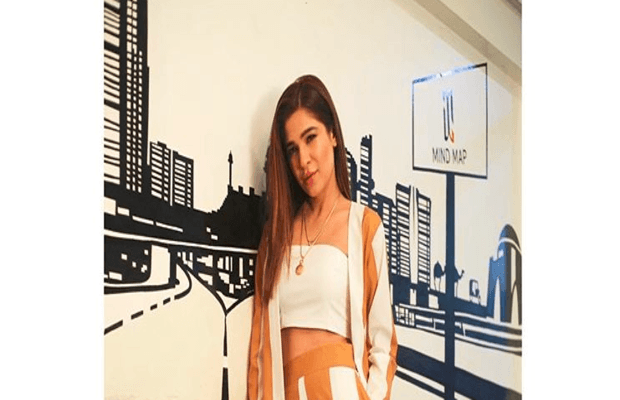 Ayesha Omar just had the release of her much-hyped film Kaaf Kangana and the actress seems to be a bit free. But has she really gotten free? We don’t think so.

“Apart from this [Kaaf Kangana] work on two more films is set to begin soon,” said Ayesha while talking to Voice of America.

The Bulbulay famed actress is now all set to showcase her talent in two more projects, slated for the shoot in the coming days.

One of the films will be Ahsan Khan starrer Rehbara whose shoot got halted for some undeniable circumstances and the other is Kamran Shahid’s directorial.

In addition to her career is on full swing, Ayesha is also looking forward to her best work being projected in the upcoming films.

“My best movie has not yet been made, but it will be made soon,” the actress said.