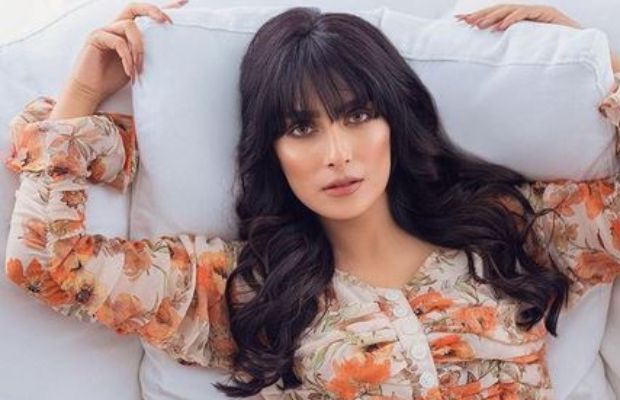 The 31-year-old star achieved another milestone on Instagram on Sunday.

Khan’s Instagram is proof of her success and makes it to the top of the list as the A-lister with the most followed celebrity account in Pakistan.

She keeps her fans and followers engaged by sharing pictures of herself, her family, and behind the scene images from her work projects. 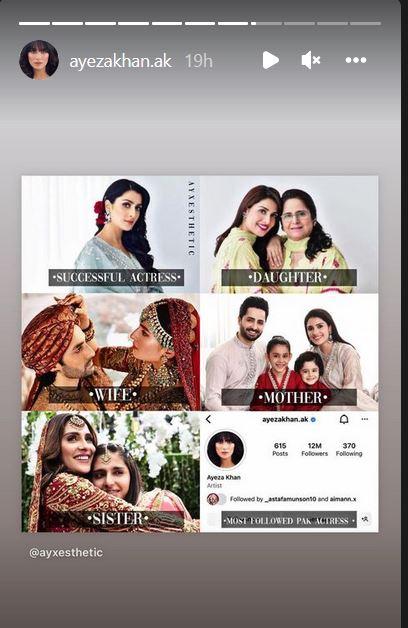 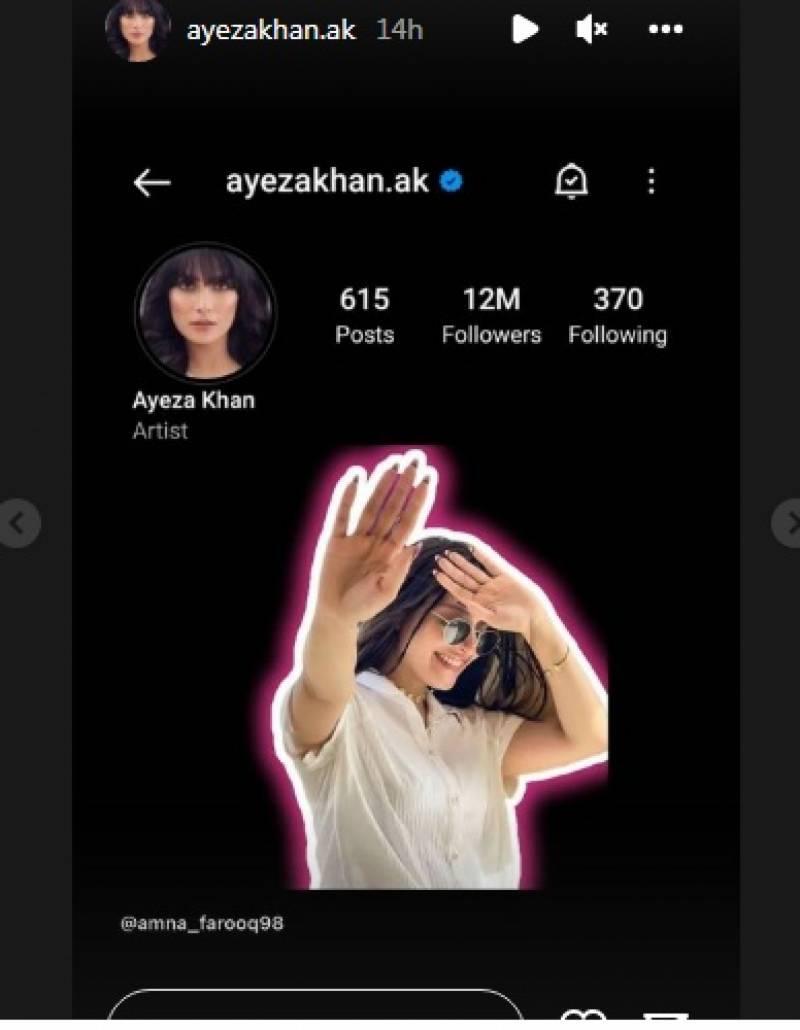 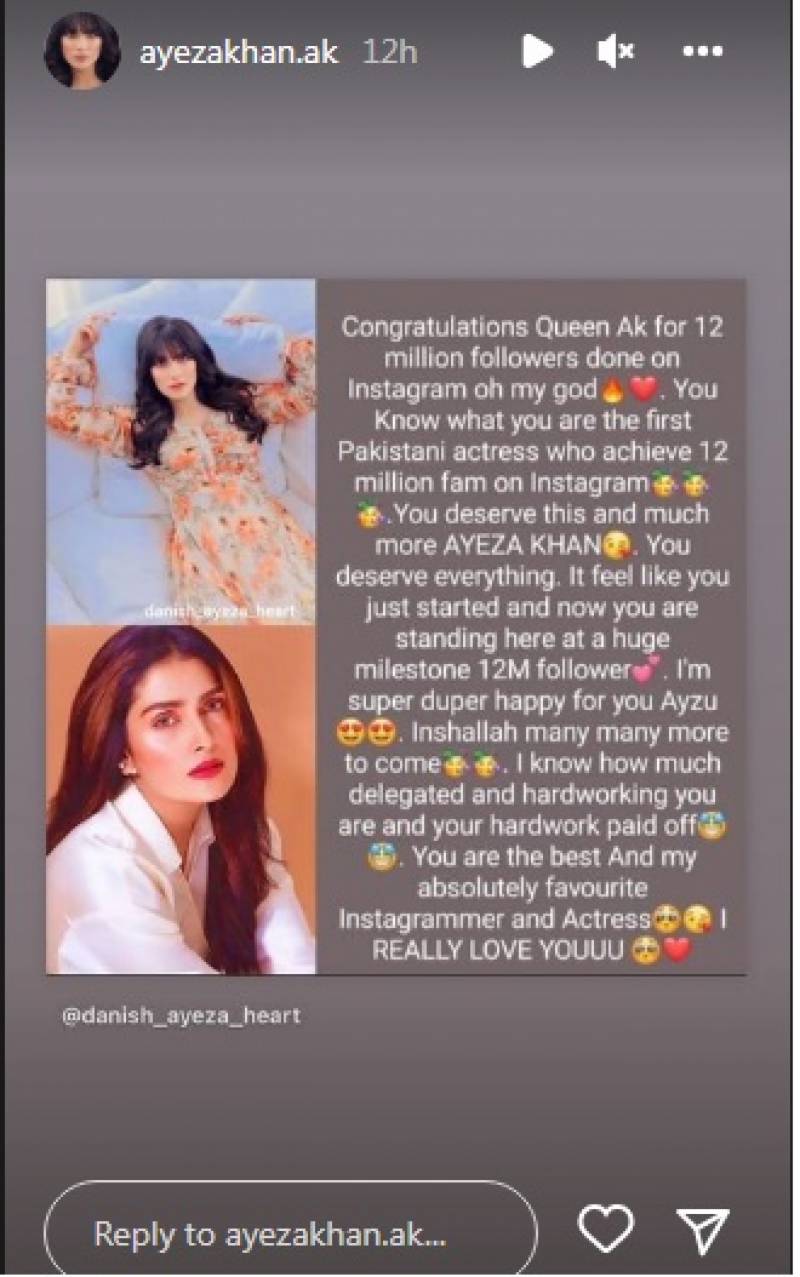 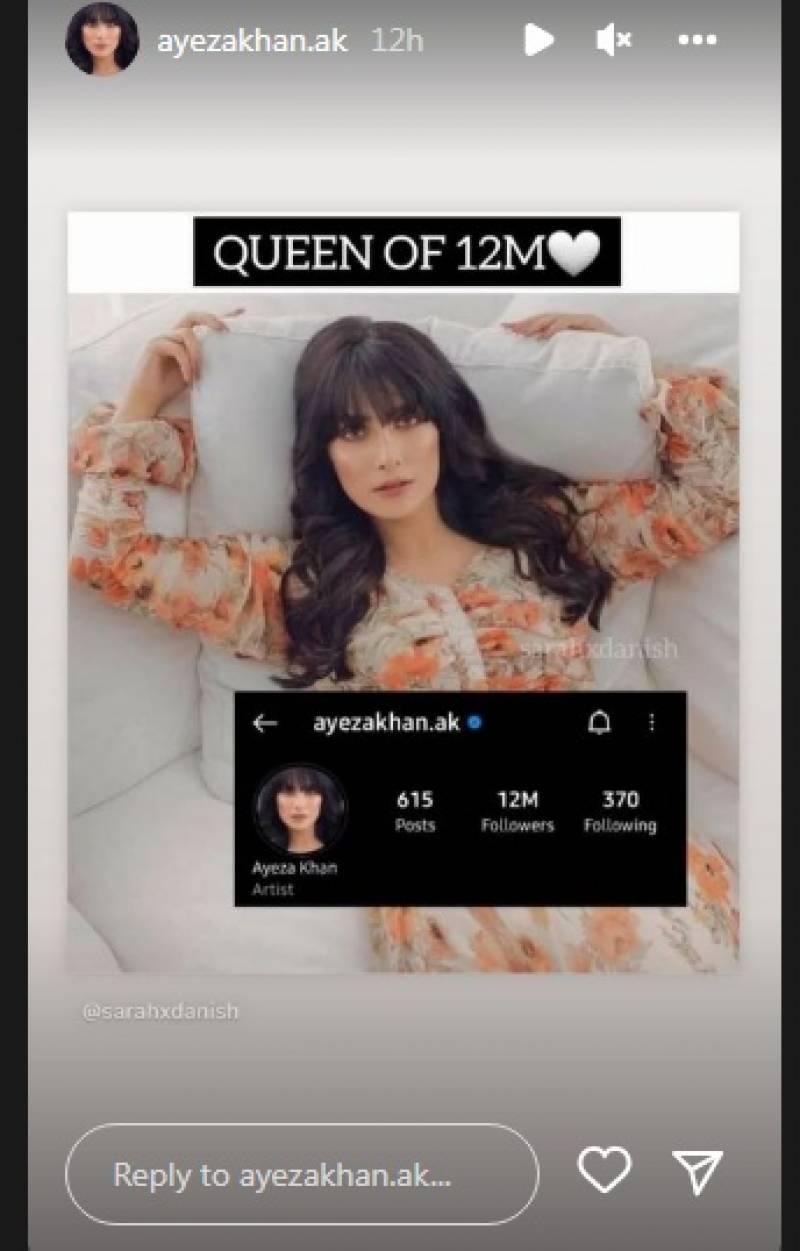 After crossing the 10 million milestone of Instagram followers last year in September, Ayeza Khan got one million followers in a span of six months.

She crossed the 11 million mark in January this year.

Aiman Khan is the second most followed Pakistani celebrity on Instagram with 10.6 million followers.