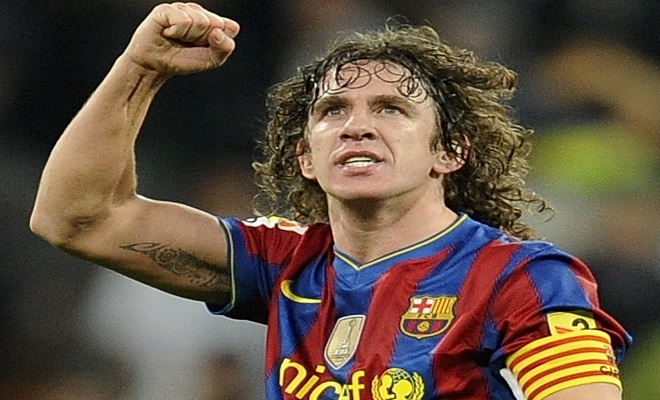 After famous football stars Ricardo Kaka and Luis Figo came to Pakistan, another football legend is all set to come to Pakistan to promote the World Soccer Stars event. Former football star and Barca legend, Carles Puyol is all set to arrive in Pakistan on the 16th of March to promote football and officially commence ticket sales for the World Soccer Stars event for 2019.

Also known as ‘the wall’, in a video message, Carles Puyol announced his arrival. “Karachi, I look forward to seeing you all and I am really excited to meet all my fans in Pakistan,” said Puyol.

“World Soccer Stars presents a great opportunity to celebrate the arrival of football and from what I know football is the next emerging sport in Pakistan,” he further said.

World Soccer Stars  is a project of TouchSky group  and will be held between April 26 and 29 where football matches will be played between Lahore and Karachi, Not only will the matches feature some best football players from around the world, the tournament will also see singing sensation Akon presenting a rocking concert.