The announcement of divorce was shared in a joint statement on Twitter. 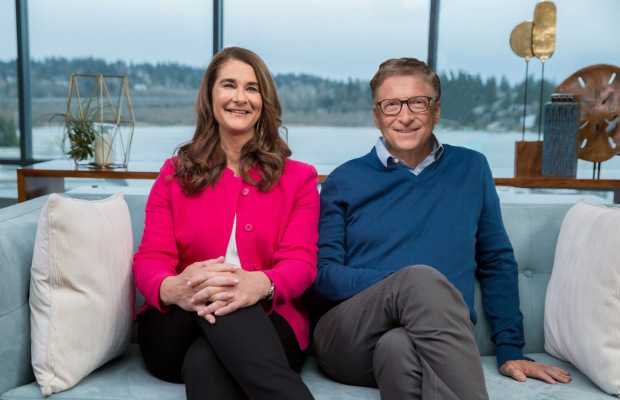 Bill Gates and Melinda Gates on Monday in a joint statement announced that they were getting divorced after 27 years of marriage.

“After a great deal of thought and a lot of work on our relationship, we have made the decision to end our marriage,” says the joint statement shared on Twitter.

“We continue to share a belief in that mission and will continue our work together at the foundation, but we no longer believe we can grow together as a couple in this next phase of our lives,” the statement added.

“We ask for space and privacy for our family as we begin to navigate this new life.”

According to reports, the now-former couple had met in the late 1980s when Melinda joined Microsoft.

They have three children and jointly run the Bill & Melinda Gates Foundation.

Bill Gates is the fourth wealthiest person in the world, according to Forbes.

The news of divorce has hit many social media users pretty hard and has left the keyboard warriors to flood the Twitter timeline with memes being shared with hashtag #BillGates.

Here is how social media reacts to Bill and Melinda’s divorce announcement:

Me being single and waiting for this day pic.twitter.com/R19kPnnDRm

Me trying to update my Tinder Profile pic.twitter.com/sbjkkE5XW3