Suhail Asghar passed away on NOV. 13 after a prolonged illness 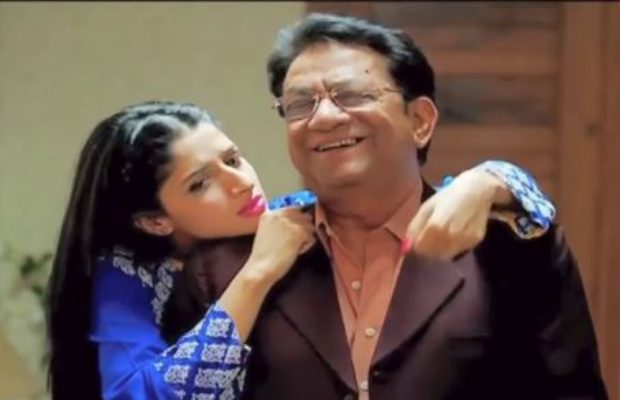 He underwent gastric surgery a year and a half ago, and after which his health declined.

His funeral prayers were held on Sunday in Karachi’s Bahria Town.

Suhail Asghar’s death has indeed left Urdu drama fans heartbroken who has left behind some of the finest displays of acting in dramas including  ‘Khuda Ki Basti’, ‘Laag’, ‘Piyas’, ‘Chand Girhan’ and ‘Kajal Ghar’.

Among many, actress Mawra Hocane is also mourning Suhail Asghar’s demise with whom she shared screen in the 2014 drama.

Saddened to learn about Sohail Asghar sb's passing. May Allah bless his soul. Deepest condolences to his family pic.twitter.com/dEPbImopST 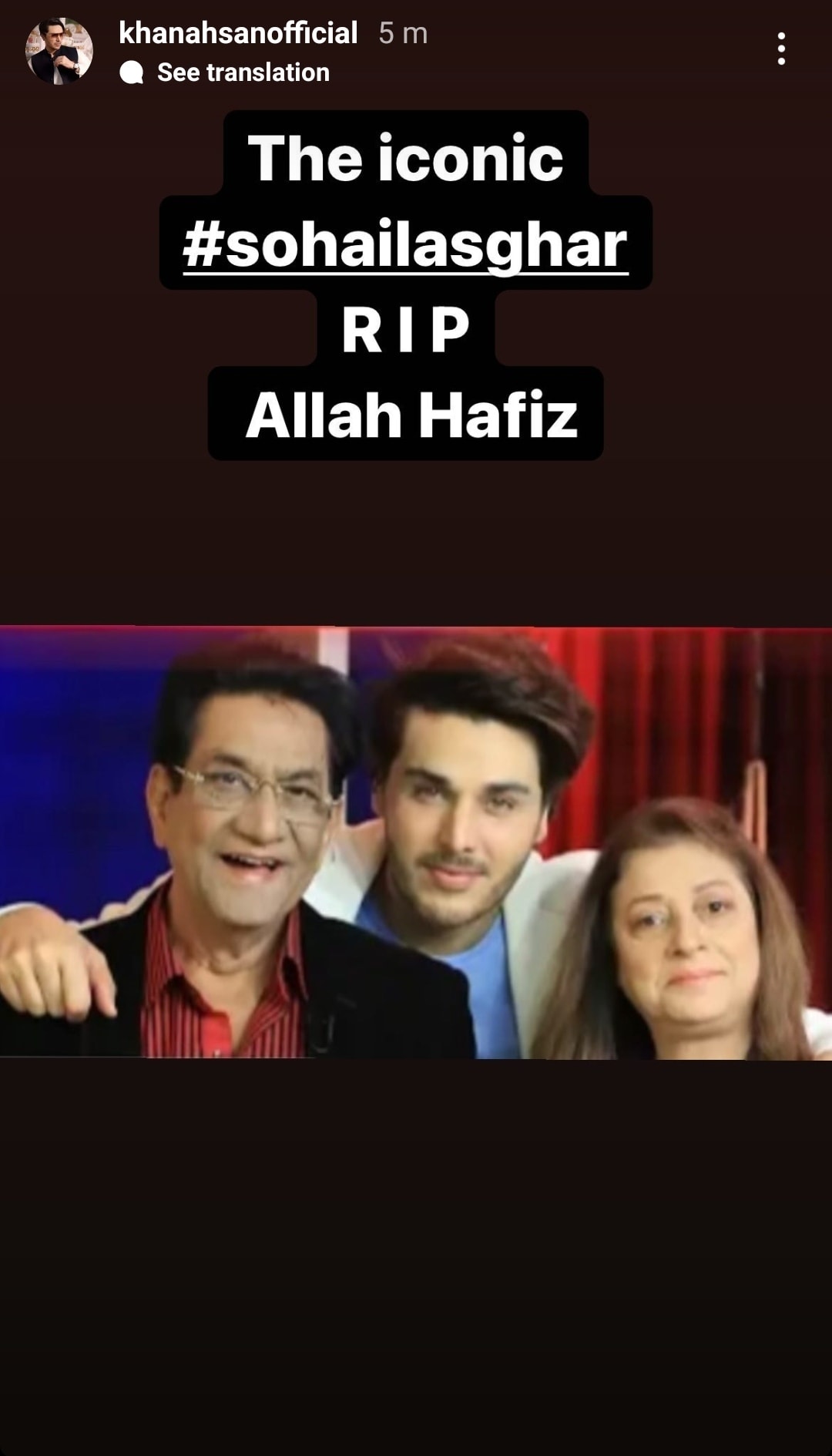 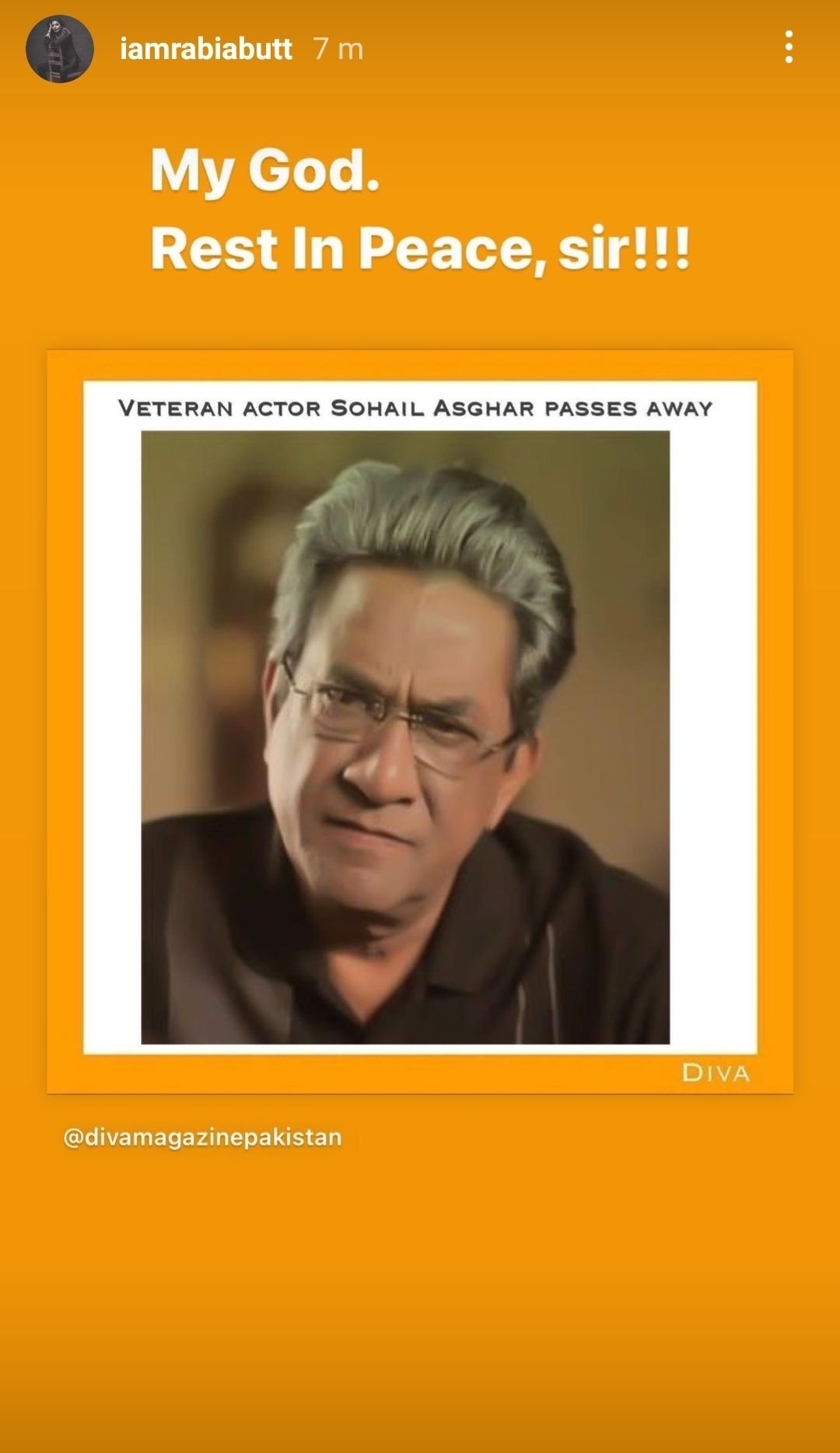 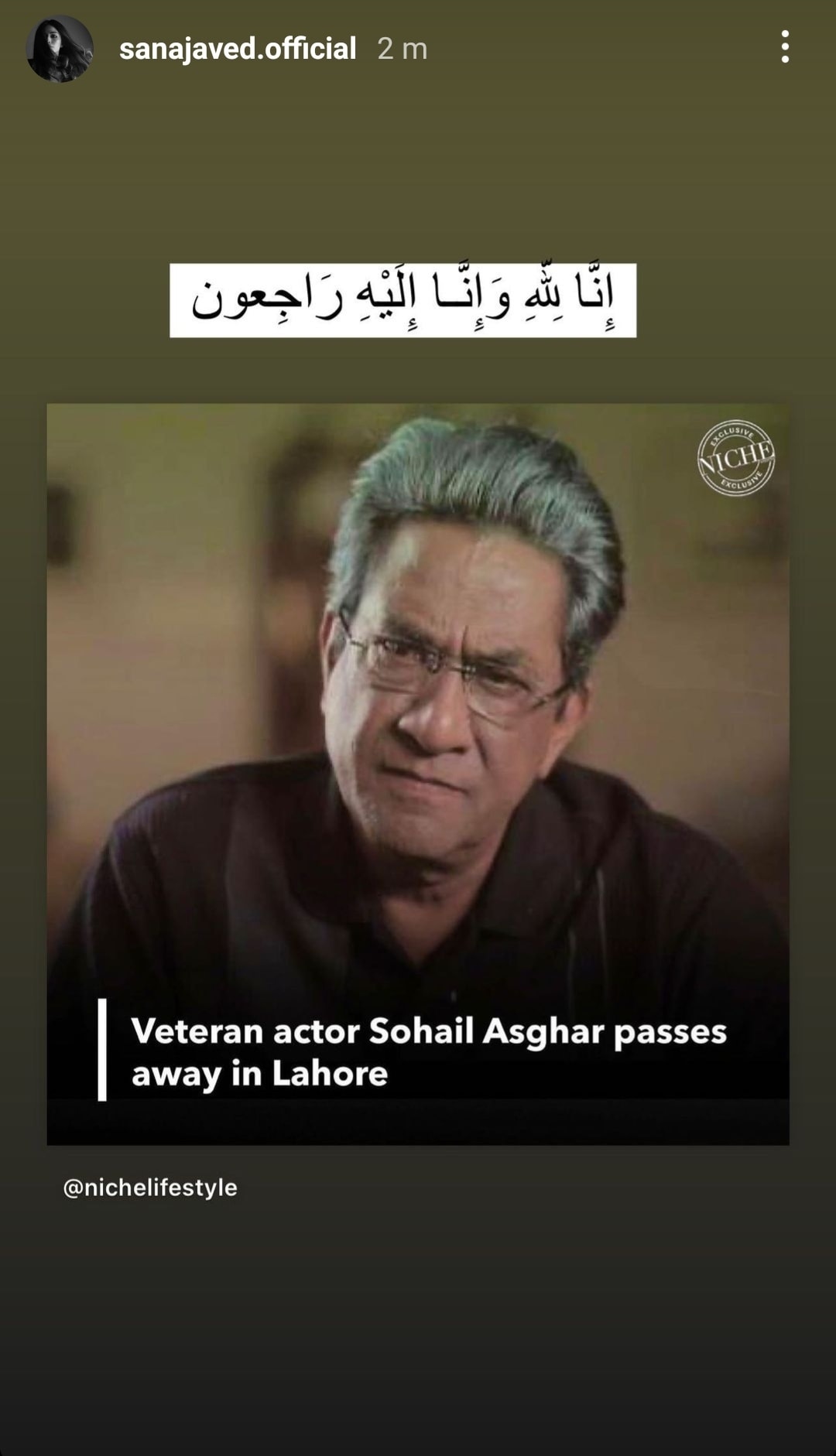 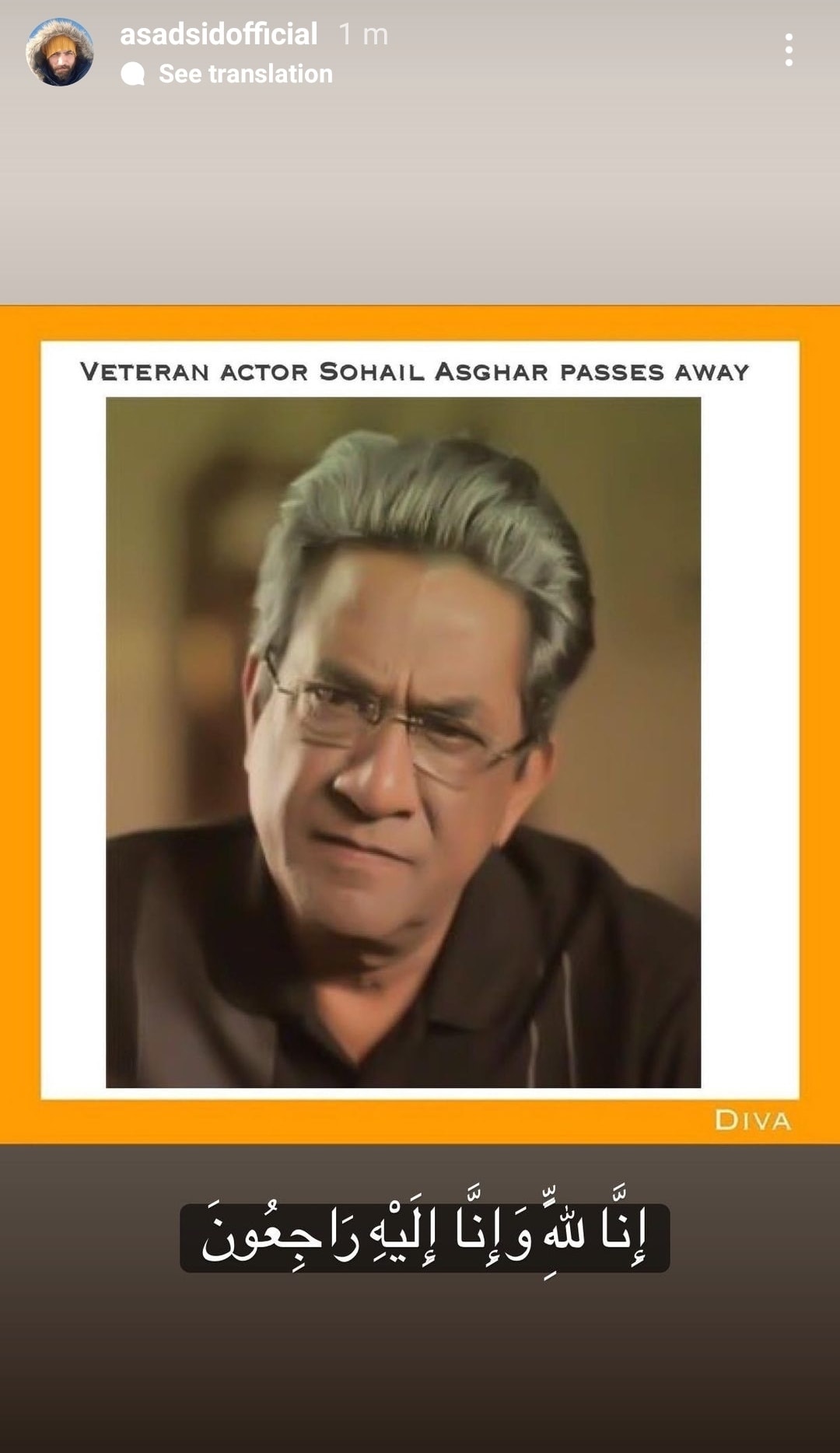 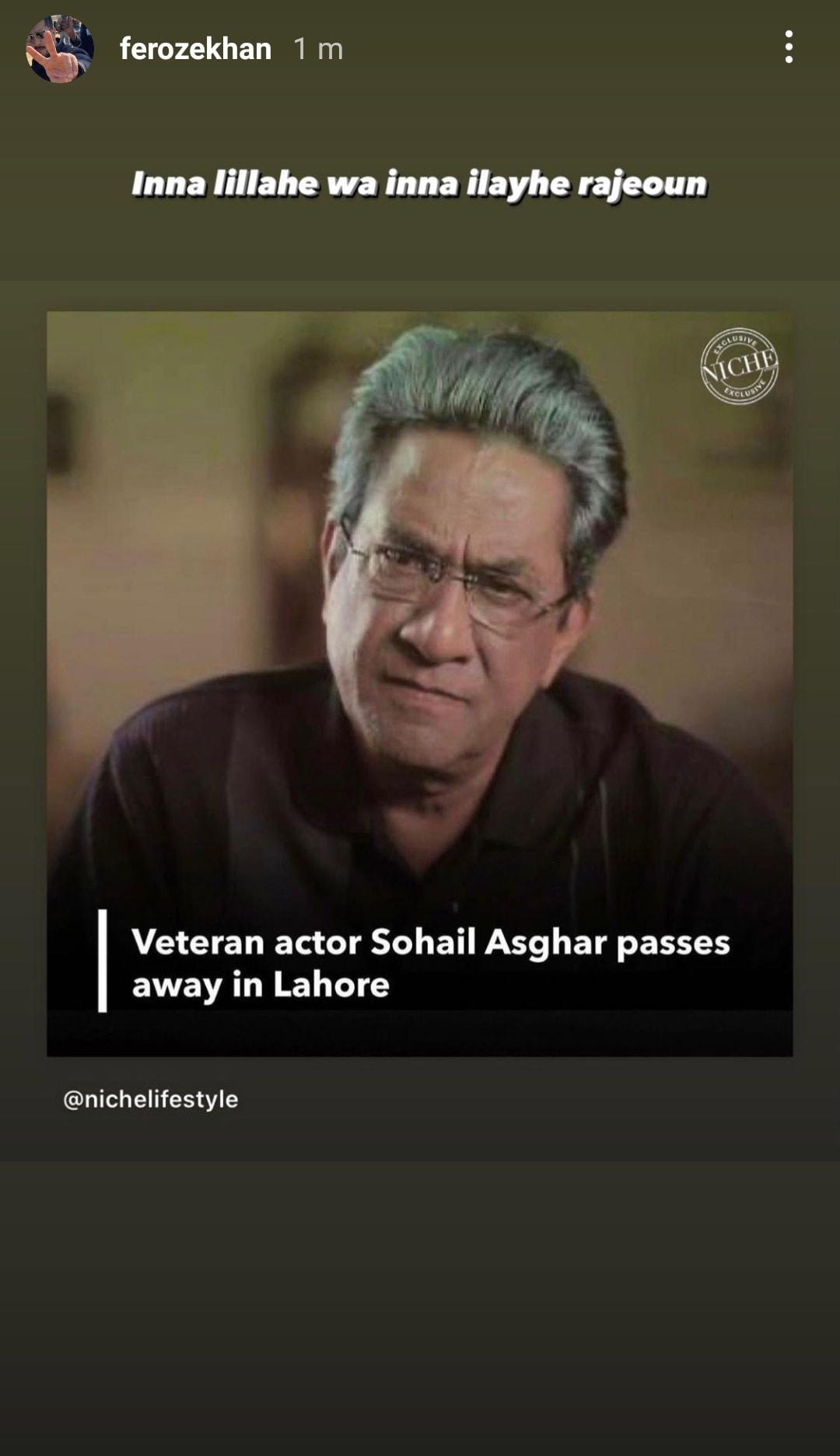 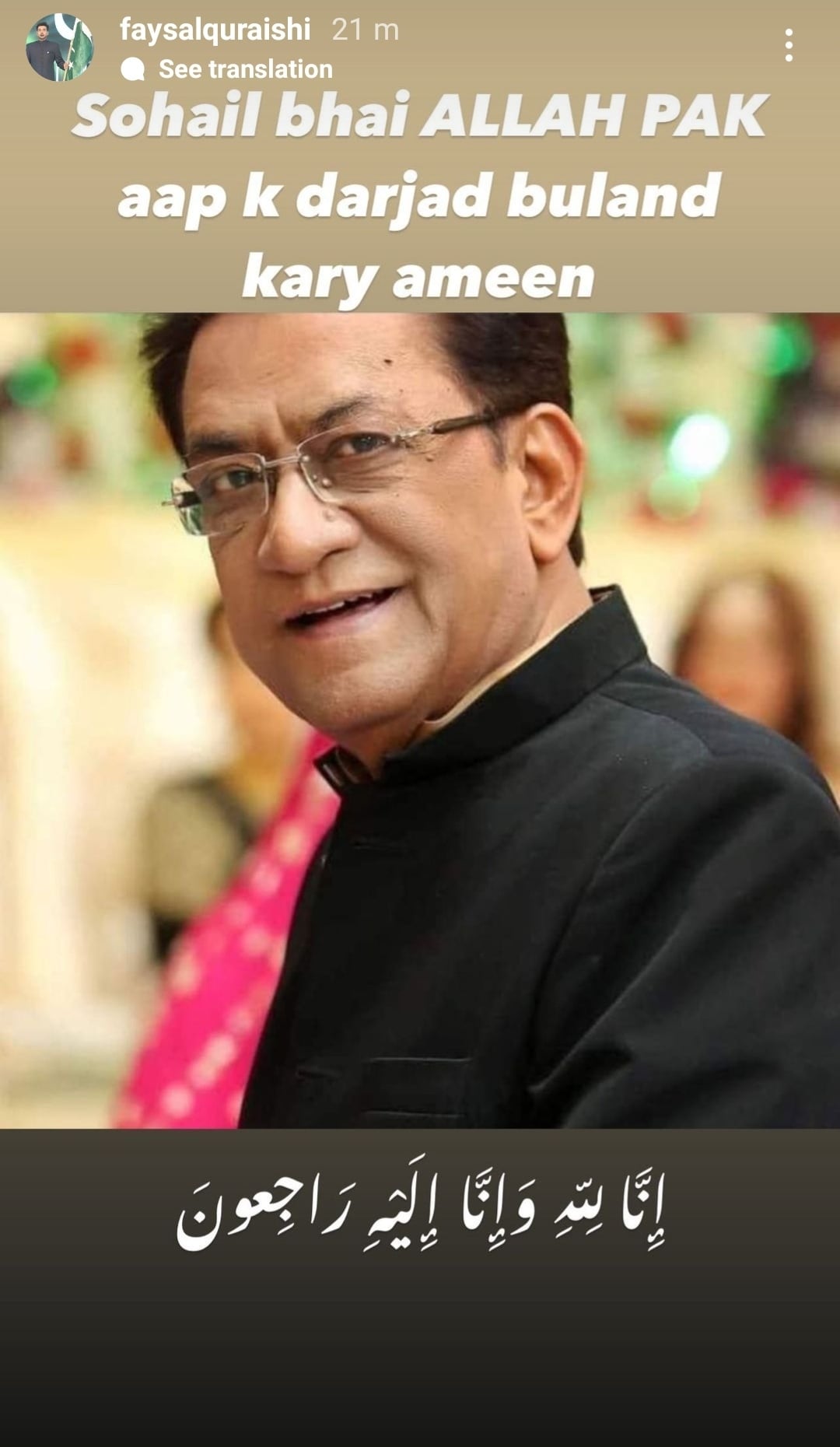 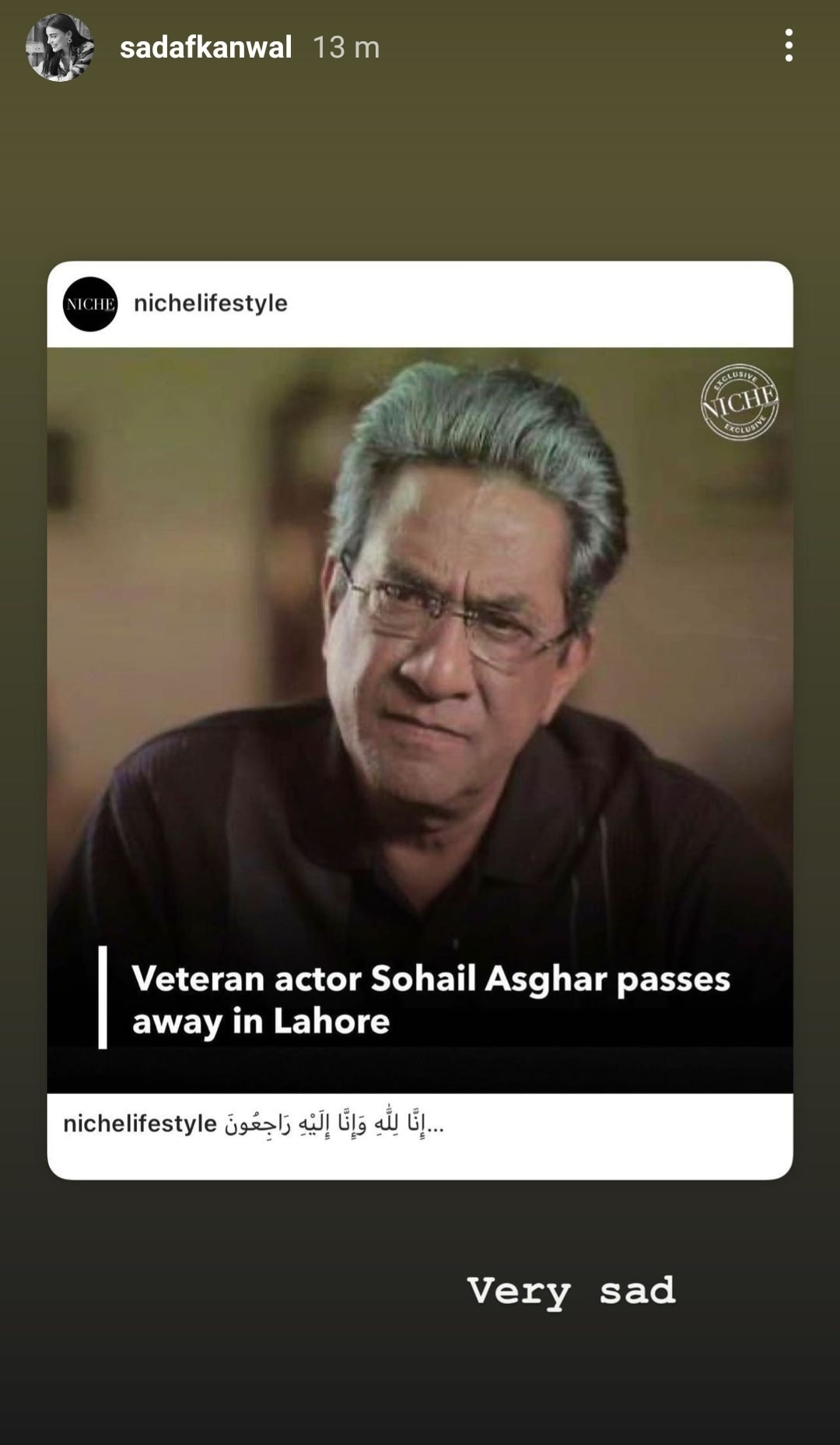 tweet
Share on FacebookShare on TwitterShare on PinterestShare on Reddit
Saman SiddiquiNovember 14, 2021
the authorSaman Siddiqui
Saman Siddiqui, A freelance journalist with a Master’s Degree in Mass Communication and MS in Peace and Conflict Studies. Associated with the media industry since 2006. Experience in various capacities including Program Host, Researcher, News Producer, Documentary Making, Voice Over, Content Writing Copy Editing, and Blogging, and currently associated with OyeYeah since 2018, working as an Editor.
All posts bySaman Siddiqui