Finally, the duo get to be together in a film and not die 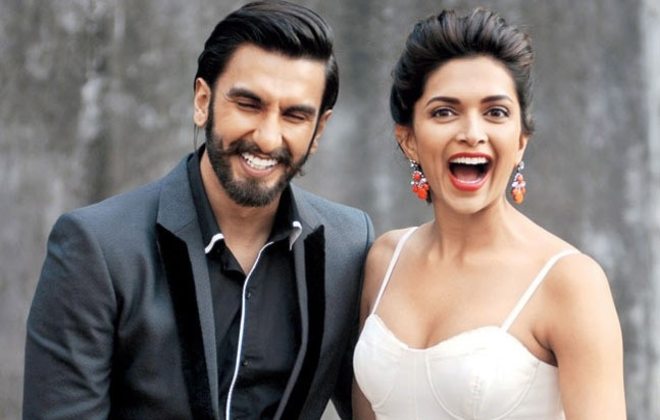 Deepika Padukone and Ranveer Singh, the reel to real life couple has sizzling chemistry, both on and of screen. We’ve seen the duo work their magic on screen in a number of films but sadly, none of them bring about a happily ever after for our favorite couple.

However, if the latest reports circulating in the India media are to be believed, Deepika will play Ranveer Singh’s on-screen wife in Kabir Khan’s upcoming film ’83. According to Indian media Deepika is currently in talks for the film and might sign it soon.

“Deepika’s role requires just seven days of shooting. The filmmakers believe the part where Romi Bhatia left the stadium mid-way assuming that West Indies will win the 1983 World Cup final, and the difficulties she encountered in coming back into the stadium when India was on the verge of winning, can be well emoted by Deepika,” told a source to Filmfare.

’83 a biopic based on Kapil Dev’s life and India’s big 1983 World Cup win. Sharing his excitement about playing Kapil Dev, Ranveer had earlier said, “I was born at the time when cricket was big time. When Kabir Sahab (director Kabir Khan) had come to me and said that there will be a film on 83, I was like finally. And when he was narrating it to me, I was like woooh. It is not a story just about cricket but a human story.”