Sharing a picture of 65-year old deceased as his 3-year old grandson sat on him, the BJP spokesperson drew the actress's ire 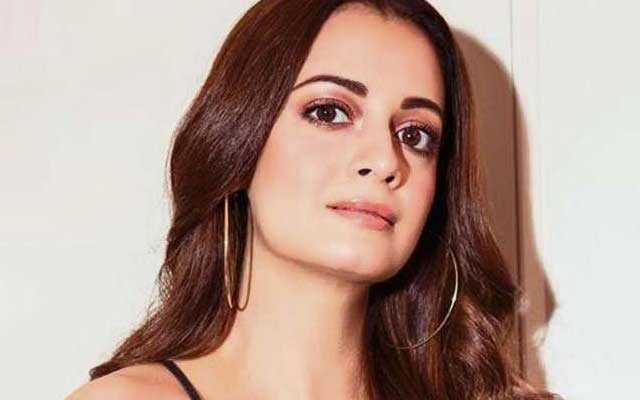 In the latest events of Indian armed forces brutality against civilians and unarmed people in Kashmir, a 65-year old identified as Bashir Ahmed has been gunned down as his 3-year old grandson accompanied him. The picture of the child sitting over the bloodied dead body of his grandfather is making rounds on social media and killing the hearts of millions.

However, BJP spokesperson Sambit Patra, who clearly lacks humanity, mocked the picture as he captioned, “Pultizer lovers?” alongside the heartwrenching image on Twitter.

The insensitive tweet drew ire of many netizens including Bollywood actress Dia Mirza who called out the BJP member for his bigotry.

“Do you not have an iota of empathy left in you?” the actress responded to the now-deleted tweet containing a graphic image.

Do you not have an iota of empathy left in you?? https://t.co/PJYT4uZZbj

In turn, Patra tried to dodge the bullet by chanting idiotic political statements as he called Dia’s 3empathy ‘selected’.

“Madam, this is the time when you should hold a placard close to your heart reading “I am ashamed because of Pak sponsored Jihad in Kashmir” But you all are selective. You’ll never do that,” tweeted Patra.

But Dia was not the one to budge, she reiterated her question as she reminded the BJP member to answer what she has asked.

“Yes madam, I have empathy, for my forces, for every Indian Citizen irrespective of their religion. Unlike you, whose empathy is selective. Remember I am not a selective placard holder,” tweeted Patra.

Not backing down without shutting up the spokesperson of the ruling party, Dia had a befitting comeback.

“Empathy is not selective. We either have it or we don’t. No child should ever have to endure the pain and horror this child has,” tweeted the actress.

“Stop the politics and you have my support. With or without a placard,” she concluded.