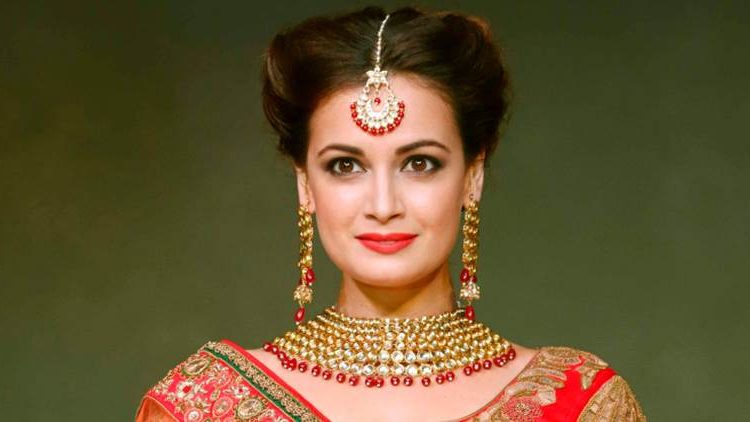 It seems Sajid Khan is definitely in big trouble after the sexual abuse and harassment allegations against him.

Recently, Bollywood actor Dia Mirza, who has worked with Sajid Khan in Heyy Baby, opened up about his behavior, stating it was ‘obnoxious and sexist.’

Speaking to India Today, Dia said: “I was deeply disturbed. I agree that Sajid was obnoxious, extremely sexist and ridiculous. Even for me, the details of these accounts are beyond shocking. I have personally always have had a radar for such people. I have never invested in a relationship with such people even in the workplace.”

According to Dia, such incidents had only strengthened the fact that deep patriarchy ran in Bollywood. She also mentioned that she believed more names would come out in the coming few weeks as a number of people were still silent because of the relationship they shared with such people.

“We often brush off certain kind of behaviour. But I wouldn’t have imagined that Sajid could be capable of doing this to a woman. I completely understand the shock people are feeling right now, but it would be unfair to say that the names that are coming out is shocking,” Dia added.

Opening about her personal experiences, Dia talked about how she had lost work in the past because she refused to sccumb to few practices and belief. “Fortunately, I have never been a victim of sexual harassment. But there have been instances where I have lost out on work or people have shown disinterest in working with me because I was unwilling to succumb to this unspoken understanding of patriarchy,” stated the Rehna Hai Tere Dil Main star.

Sajid was also served a show cause notice for his behavior by the Indian Film & TV Directors’ Association (IFTDA).